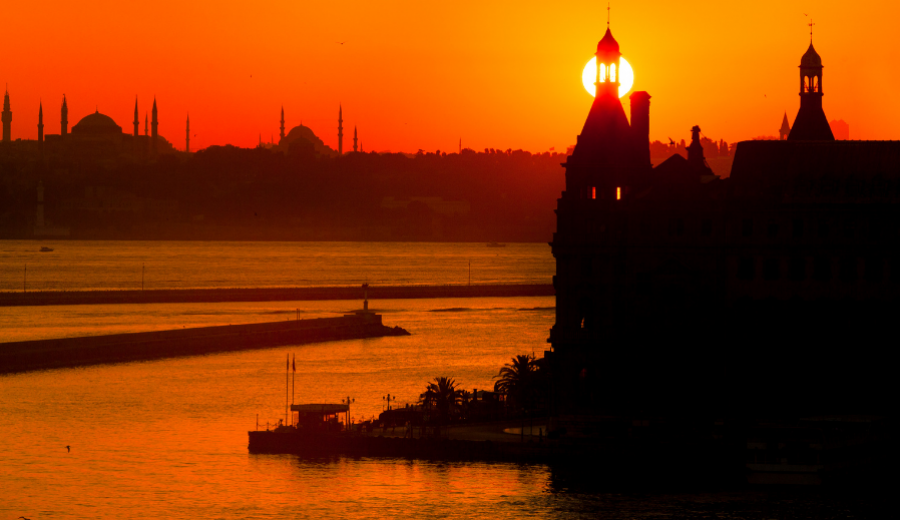 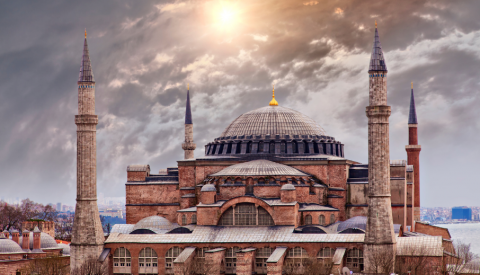 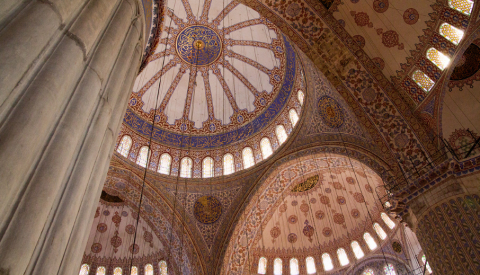 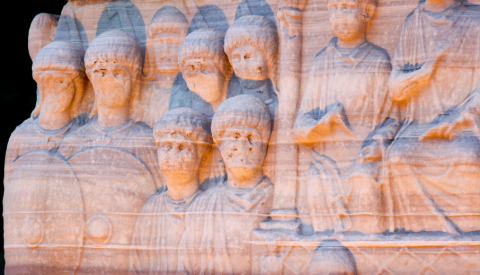 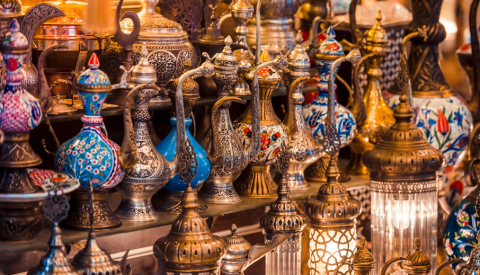 What better way to explore the best of what Istanbul has to offer than our half day Imperial Group Tour. Visit historic Sultanahmet, with your expert TE guide leading you through the sites that reach back to the city’s Roman Imperial past, Byzantine splendor and all the majesty of the Ottoman Empire. Your expert TE guide will weave the intricate stories and history of places like Hagia Sophia and the Blue Mosque. During your day be sure to listen carefully and you may hear the call to prayer echoing from the many minarets of the city’s hilltops adding to the magic of the experience. But no visit would be complete without a walk through the Grand Bazaar. People have been shopping this amazing market (with over 4000 shops), for over five hundred years! Experience Istanbul’s beauty, passion, and unique splendor on our TE Imperial Group Tour!

What better way to experience Istanbul’s most fascinating sites dating from the Roman, Byzantine, and the Ottoman imperial periods, than to be accompanied by your own expert TE guide! No need to give planning a thought. Our Imperial Tour is designed to give you the most relaxed and enjoyable experience while you giving in depth meaning to the complexity and beauty of Istanbul’s rich past. With pick up, and drop off from your hotel, plus tickets to the sites included, we have taken the guesswork out your hands saving you precious time and making our Imperial Tour even more essential!

No other piece of Byzantine architecture comes close to the majesty of Hagia Sophia, considered one of the Wonders of the World. Its massive dome which has left many in awe over the centuries, and its sheer size, added to this sixth century masterpieces fame from the early middle ages on. Also adding to its air of otherworldliness are the golden decorations. Intricate mosaics, many of which were covered over the centuries when the Hagia Sophia was first transformed into a mosque, and later partially recovered depict images such as; Christ Pantocrator, Six Winged Angels and the Virgin and Child, among others.

Intricate decorations were added by the Sultans after its conversion to a mosque in the fifteenth century and your expert guide is there to immerse you in both rich phases of the structure. Some of the additions include chandeliers, calligraphic medallions (the largest in the Muslim world), the Mihrab (which indicates the direction of Mecca), and also a Minbar (pulpit) dating to the sixteenth century.

Explore one of Istanbul’s most iconic sites, the Blue Mosque.

Directly across the park from Hagia Sophia another majestic monument is demanding your attention from the moment your eyes look up. The Blue Mosque, with its six tall minarets reaching towards the heavens leading you to your next stop.

Once again your expert guide will weave the tale of the young Sultan of the early seventeenth century who built the Blue Mosque, and why this location was particular for his choice. From the outside you can admire the multiple domed design and elegant courtyard but from within one can understand immediately just why this mosque is called Blue. Over 20,000 “Iznik Tiles”, mostly blue in color, decorate the interior of the structure depicting tulips, flowers, and fruit. The lighting is also a joy to behold as natural light seeps in through over 200 stained glass windows and massive chandeliers add to the beautiful illumination.

Off to the races! Hippodrome Square.

Just as the Circus Maximus in Rome wowed its sports fans for centuries, the Hippodrome of Istanbul wowed the Romans of the Eastern Empire with the same fervor. The original hippodrome of Byzantium goes back long before the Romans but this hippodrome in its final stage was built by Constantine to add to the grandeur of “New Rome” or Constantinople.  And just like old Rome in the west a new imperial residence would be built nearby. Also remaining from the old decorations are the Egyptian Obelisk of Theodosius and the Serpentine Column, giving you just an idea of the rich decorations that once graced the site well over a millennium and half ago.

This important structure not only filled the need for the enjoyment of the citizens of the city, lest we forget “bread and circuses”, but would later have its four teams (the red, blue, white, and green) linked to politics. So many stories are connected to this site from spectacles, sports to famous riots, and your expert guide will bring them all to life for you.

Discovering the colors and tastes of The Grand Bazaar.

How better to complete the day than to stroll the streets and alleys of the Grand Bazaar! Your expert guide will lead you through one of Istanbul’s most lively and colorful sites.

Construction of the bazaar started in the fifteenth century by Sultan Mehmet II, shortly after the fall of Constantinople in 1453. This was to be the commercial hub of the city and indeed it was. But in the eighteenth century the bazaar reached its modern size which is over 30,000 m2 with over 4000 shops making it one of the oldest and largest covered markets in the world! The market traditionally was created for textiles and jewelry and has expanded over time.

Today you can find, Textiles, cushions, clothing, ceramics, lamps, lanterns, Turkish metalware, jewelry and more. Your expert guide can give you tips on the best way to bargain (it is expected and is part of the fun!). Now that your half day tour has come to a close, you may be ready for other recommendations. Turkish coffee, a bit of Turkish delight? Maybe tips on some of the other lesser known sites of the city? Be sure to ask, it is all part of the experience and our guides are ready to show you true Turkish hospitality.