Experience Ancient Athens as it was meant to be experienced! See the ruins of the Acropolis and the magnificent Parthenon, before going to the Acropolis Museum to witness the living artifacts. 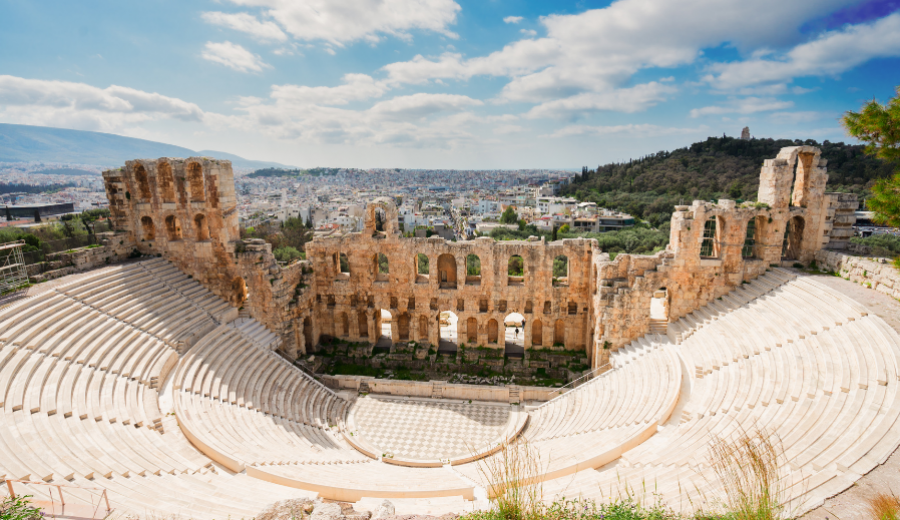 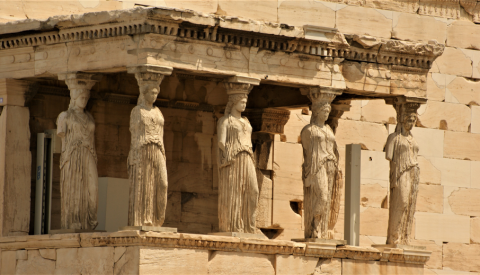 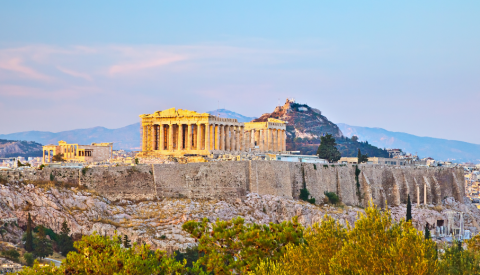 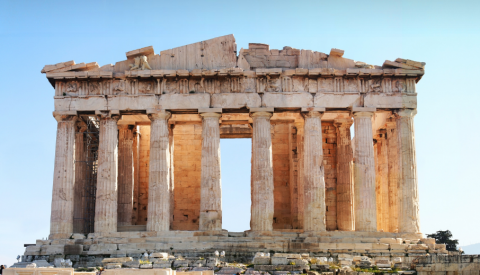 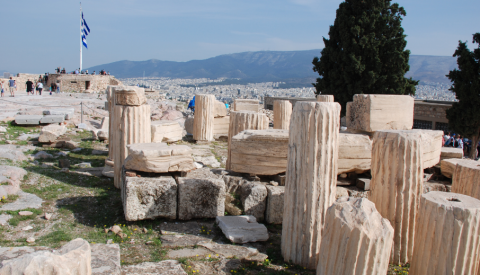 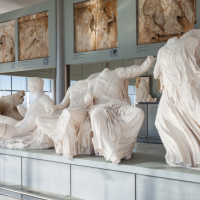 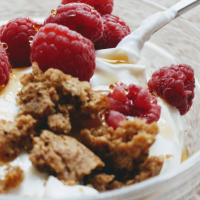 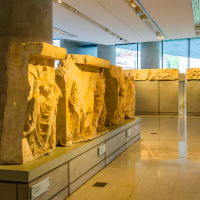 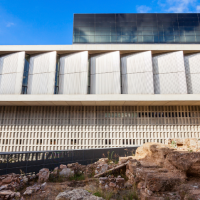 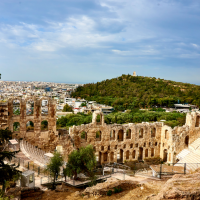 Dive deep into the ancient world with this comprehensive guided tour of the Acropolis and the Acropolis Museum. Skip the line and avoid the crowds as you explore the rich relics and ruins left over by one of the greatest civilizations in history, and where your expert guide will transport you back to a time when democracy was in its infancy, philosophy was a way of life, and Zeus ruled Mt. Olympus. The marvelous ruins of the Acropolis-- including the Erectheion, the Temple of Athena Nike, and of course the famous Parthenon, among others-- have left their imprint on architecture around the world, inspiring everything from government buildings to banks to monuments. Your visit will help you understand more than just the architectural connections between an institution like the US Supreme Court and the Greek polis of Athens, however, as your guide will teach you about how the Greek system of government has been adopted and molded through the centuries. At the same time, you will have ample opportunity to take in the sweeping views of the city below and the Aegean sea in the distance. Unlike many visits to the Acropolis, this tour also includes a visit to the modern Acropolis Museum, where many of the living artifacts recovered from excavations around the Acropolis are now housed. Combining the two visits is the best way to fully engage with the ancient city.

Start your morning with a refreshing taste of Greek yogurt before embarking on your journey into the heart of Ancient Athens as you explore the Acropolis and Acropolis Museum. Your guide will meet you near the Acropolis metro station, just a short walk from the south entrance to the Acropolis. Before starting, your guide will take you to the Fresko Yogurt Bar, where you will be treated to a complimentary sample of Greek yogurt with toppings. Now ready to go, the tour proceeds to the south entrance.

The first stop before starting the ascent is the Sanctuary of Dionysus. Perhaps most known as the god of wine, Dionysus was also the god of theater. Though on the surface these are seemingly unrelated, both represent festivity, and are linked in the eyes of the Greeks as escapes into a common revelry absent from their day to day. Two small temples stood here, with the older being begun in the 6th century B.C. The second was finished around 350 B.C. The theater which makes up most of the remaining ruins was likely started in 530 B.C., during the time of one of Greece’s most famous actors: Thespis, considered by Aristotle the first actor, and the origin of the word Thespian. As the popularity of theater grew, with greats like Euripides, Aristophanes, and Aeschylus honing the crafts of comedy and tragedy, this theater would have served a central role in the life of the city. The theater would evolve over the centuries, with wooden seats being installed first, then later changed to stone, and at its peak sat an estimated 17,000 people.

From here, you will start your relaxing ascent to the summit. As you climb, you will be able to see panoramic views of the city, including the Aegean Sea, and understand why this hill would have served as the center of the Mediterranean world. From here you will be able to spot a number of other monuments and historic sites around the city, which your guide will teach you about. Among them are the Odeon of Herodes Atticus, a separate, smaller theater; the Ancient Agora, an area which would have once been the beating heart of daily life in the city; and the city’s scenic hills: the Filoppapos, Mars, and Pnyx, each with their own unique, complex history.

At the summit, you will enter via the Propylaia, the ancient gateway into the Acropolis complex. This monumental structure would have been the awe-inspiring first impression to the farmers, fishermen, and merchants coming in from around the Mediterranean. As one of the better preserved ruins remaining, it has been studied through the centuries by artists and architects, and had its design copied and imitated around the world. It most notably served as the inspiration for the Brandenburg Gate in Berlin.

Beyond it, you will find what was once a dense complex of temples. Many of the temples here are dedicated to the namesake of the city herself: the goddess of wisdom and war, Athena. First among the temples is the Temple to Athena Nike, one in which the goddess shares her house of worship with the goddess of victory. Its placement near the Propylaia sent a strong message to all visitors as to what the Athenian identity was: war, victory, and wisdom.

Moving further in, you will encounter the Erechteion. This structure maintains some of the original sculptural decorations, which are notably absent from many of the other temples. Though its precise function has been debated (an interesting fact in and of itself, considering the importance of the location), most scholars agree it served as another temple to Athena. Taking a look at the so-called “Maiden Porch”, it is easy to imagine the artistic supremacy of Athens in this era, and the vibrancy of the city. With many of the marble decorations from the Parthenon being taken to London (known as the “Elgin Marbles”), you can imagine the importance of preserving this Maiden Porch.

The main attraction on the Acropolis is easily the Parthenon. Recognized around the world, this structure was once the crown jewel of the Mediterranean world. Another temple to Athena, the might and permanence of the building reveal a culture focused on continuity. Though the governments and institutions of Ancient Athens no longer remain, their ambitions prevail and permeate every aspect of western civilization. Much of that was either born here or is symbolically captured here. The tumultuous struggle of post-empire Athens, as it came to be ruled by the Romans, the Byzantines, the Ottomans, etc. is a powerful allegory for democracy-- weathering cultural, economic, demographic, and ecological upheavals. The Parthenon functions as a perfect metaphor for that struggle, having withstood wars, famines, fires, earthquakes, and more, only to freshly inspire new generations throughout history.

After a 20 minute break, head into the Acropolis Museum. Opened to the public in 2009, this modern structure stands in stark contrast to the surrounding city. This bridges the gap between the ancient world and the modern, however, as it beautifully lays out the sculptural, architectural, and archeological relics from ancient times. If the Acropolis represents the monumental, the Acropolis Museum shows the minutiae, elevating elements from this world to a naturally higher status.

Finish the tour here, with feedback and advice for other parts of the city to explore.