Private Acropolis and Athens Highlights with Food Tasting in Plaka

Enjoy an adventure with this four-hour unique and enriching tour through the Acropolis and Athens neighborhood! Encapsulate yourself with mystical tales and unique sights with Greek delicacies.

Private Acropolis and Athens Highlights with Food Tasting in Plaka 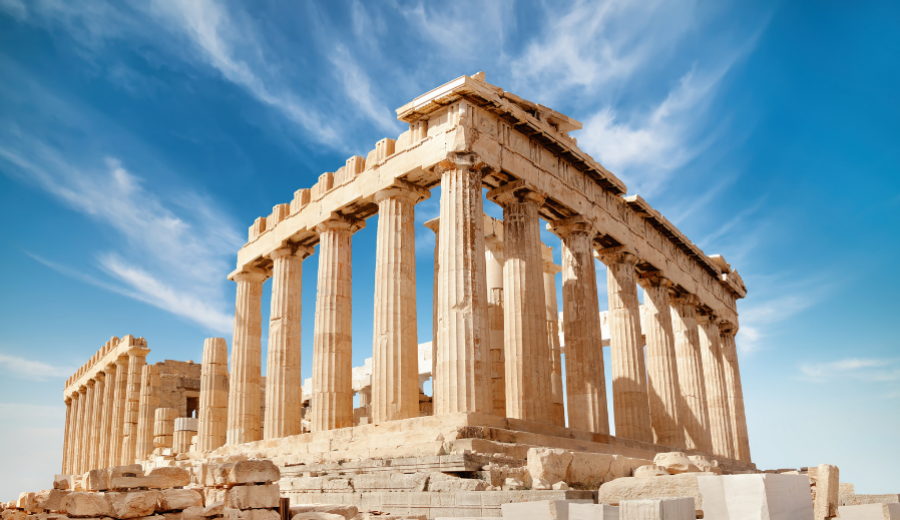 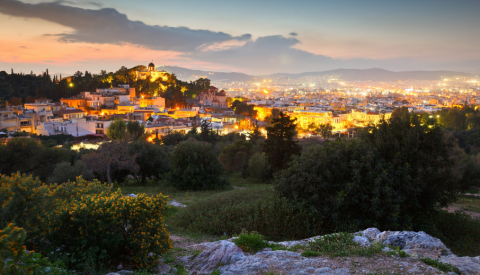 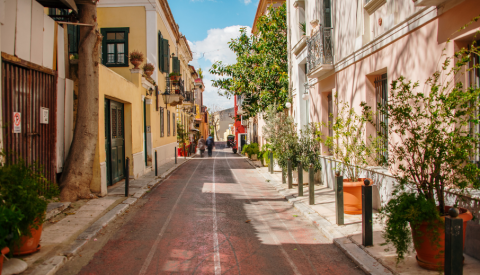 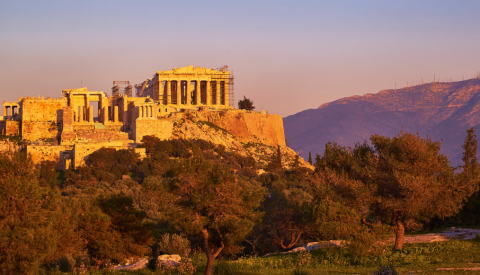 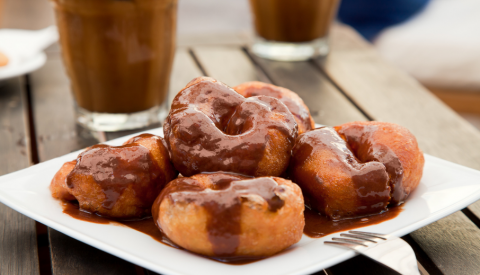 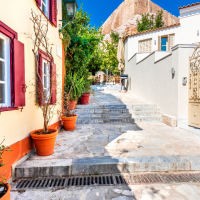 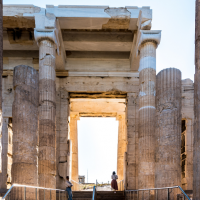 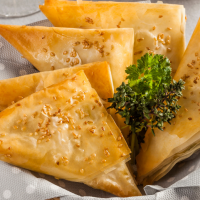 Learn about the fascinating pantheon of Greek deities, the philosophers who shaped the western world and birth of democracy, and taste the best cuisine of Athens in Plaka as you step back in time on this essential tour of Athens! Explore the ruins of the Acropolis-- one of the most important archeological sites in the world-- and marvel at the Parthenon, the Temple of Athena Nike, and the Erechtheion. The panoramic views of the city and Aegean from the top of the Acropolis are some of the most breathtaking views in all of Europe. Afterwards, descend into the bustling modern capital of Greece and explore the Hill of Ares, the Plaka district and its intimate, winding streets, and Anfiotika. This taste of Athens would not be complete without a visit to Monastiraki square, where you will sample a variety of Greek delicacies and pastries. From here, you are able to venture out on your own to shop, eat, or see what other surprises await.

Avoid the crowds and explore some of the best that Athens has to offer on this 4 hour stroll through the many layers of the city.

Start your day with a private guide at one of the most iconic locations in the world-- the Acropolis. Entering through the south slope, you will be able to first experience the Sanctuary of Dionysus, within which lies one of the most magnificent theaters of the ancient world: the Theater of Dionysus. Started in the 6th century BC, this theater is considered by many to be the first major theater of the ancient world, and once housed as many as 17,000 attendees-- nearly the same as Madison Square Gardens, in New York City. Your private guide will be able to talk about the unique performances, the distinctive costumes, and how the many ways the great tragedies and comedies of the era continue to influence modern storytelling. Look upon the stage and imagine the drama unfolding, whether it be the tragedies of Euripides and his immortal tale of Madea, or the chronicle of Oedipus killing his mother made famous by the Oresteia by Aeschylus, these tales will come to life within the ruins.

Lastly, you will see the remains of an Asclepeion, a temple to a healing god whose proximity to the theater only reinforces the connection of the arts to health.

As you climb the hill of the Acropolis, your guide will bring to life the ruins around you, evoking a city at the height of its power and cultural influence, a city which once served as the crown of the Mediterranean. It is here where the seeds of modern democracy were planted, where philosophy found its voice, and where art finally came alive.

Take in the panoramic views of Athens as you approach the summit, and admire the Odeon of Herodes Atticus, a theater built in Roman times; the National Observatory of Athens; and the city’s Philopappos Monument, a mausoleum built to honor a Roman.

Finally, you will arrive with your guide at the most important ruins of the Acropolis. There you will pass the Propylaea Gateway, the official entryway to the Acropolis. This structure has inspired similar gateways around the world through history, most notably in Berlin at the Brandenburg Gate. Originally it was what welcomed any visitor to the complex of buildings on the Acropolis. Beautiful views of the city of Athens surround you as you climb, including the Temple of Hephaestus, the Ancient Agora, and the Hill of Mars.

At the top you will find the Temple of Athena Nike, one of the oldest structures on the Acropolis, and considered to be the first fully Ionic temple there. The dual goddesses the temple is dedicated to-- Athena and Nike-- reveal some of the complexities of the Ancient Greek religion. Athena, the goddess of wisdom and war, bears the name of the city. Legend has it that when the gods competed to be the patron deity of Athens, Poseidon gave the Athenians horses. Athena, on the other hand, gave them the olive tree. Nike is the goddess of victory, and is thus often paired with Athena, showing that war and victory were often intertwined.

As you continue, you will soon see the Erechtheion, whose Porch of the Caryatids is some of the best preserved statuary and iconography on the Acropolis. Most likely another temple to Athena, this building had many uses over the years which help illuminate the complicated post-classical history of Athens.

Lastly, your visit takes you to the Parthenon, one of the most famous and recognizable buildings in the world. Built during the height of the Delian League (later the Athenian Empire), the Parthenon is a testament to the might and power of Athens in the classical world. Your guide will help walk you through the millennia of history this building has endured, from its use as a temple and a treasury, to its recycling during Ottoman occupation, to the explosion caused by the Venetians which collapsed much of the building.

As you descend, you will first stop at the Hill of Mars, known also as the “Areopagus”. This hill famously hosted homicide trials, among other things, in ancient Athens. It is also where the Apostle Paul delivered one of his most famous sermons: the Areopagus Sermon, which led to the conversion of many prominent Greeks to Christianity.

From there enter into the charming neighborhood of Plaka, where a labyrinth of winding streets and charming alleys embrace you into the life of a vibrant city. Here you will find houses decorated with brightly colored shutters and intricately carved doors. These tranquil lanes are dotted with restaurants, cafes, bars, and shops, and will surely inspire the imagination.

Among the hidden gems here, you will find the Ancient Agora, the Roman Forum, and the Tower of the Winds.

Eventually you spill out into the Monastiraki Square, where you will find such sights as Hadrian’s Library, the Tzistarakis Mosque and the Flea Market.

Having surely worked up an appetite, it is time to explore another of the most famous aspects of Greece: its food. Your guide will take you around to sample some of the greatest staples of Greek cuisine, including sweet and savory pies, souvlaki, Greek coffee, “loukoumi” (a sponge-cake typed pastry frequently served with coffee), and “loukoumades” (a Greek donut).

Your tour will end here, leaving you in one of the best parts of the city to explore and relax.