Explore the Masterpieces of Impressionist Painting and Sculpture on a Private Tour. 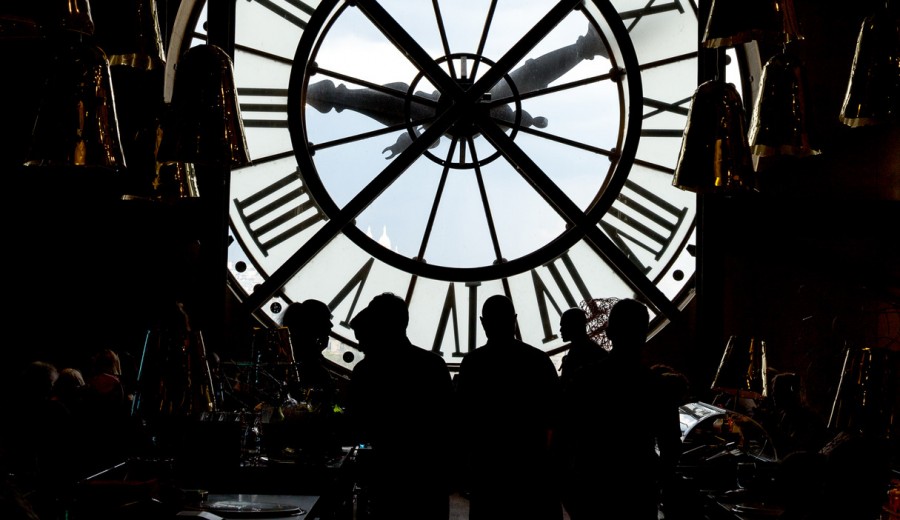 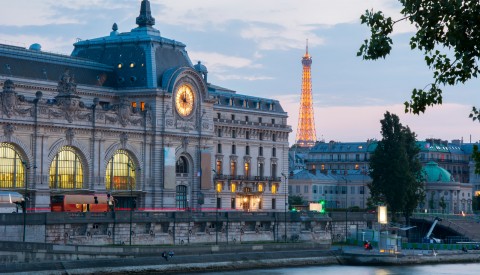 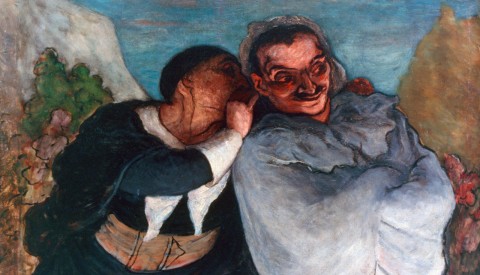 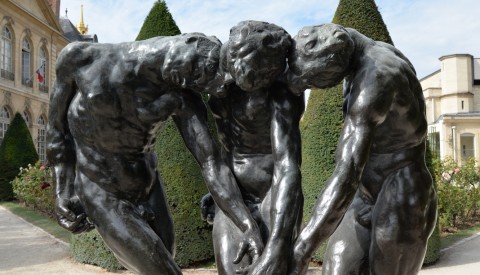 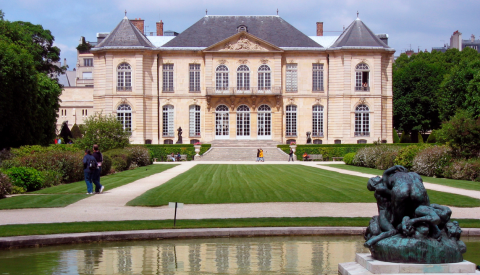 Around the turn of century, the Academy of Fine Arts defined the rules, the Impressionists broke them, and all of it happened in Paris. Be transported back to the Belle Epoque in this visit to the stunning Musée d’Orsay, where you will be awed by the exponents of the Academy, struck by the Realists, and moved by the Impressionists. You encounter Manet, Monet, Renoir, Van Gogh and Degas, just to name a few. You continue your journey at the Musée Rodin, where your Expert Local Guide delights you with stories of the life and times of this modern Michelangelo. Amble among Rodin’s captivating creations, like The Thinker, The Kiss, and the unfailingly inspiring Age of Bronze, in the sun-lit rooms and elegant gardens of the mansion he used as his studio in the city. Simply brilliant!

“Impressionism is the newspaper of the soul.” Thus did celebrated painter Henri Matisse describe the revolutionary art of the generation that had preceded him. Coming out of a period of chaos and turmoil, there was a need to establish order, to make sense of the world. This was true not only in politics and society, but in art as well. The Academy shouldered this responsibility, working with great determination to preserve and protect the substance and form of “good art” in the modern age. Young painters, frustrated by constraint and irritated by idealism, stubbornly broke ranks and forged new paths. As French society fought for democratic reform, the Realists, led by Gustave Courbet, brought a democratic spirit to art by focusing on the everyday lives of common people, rather than telling grand stories and mighty myths in precise brushwork on a large scale.

In the early 1860s, a maniple of young men pushed the boundaries even further, preferring color to line, emotion to execution. “Impressionism is only direct sensation,” declared Claude Monet, one of those young men. “It is mainly a question of instinct.” Along with Pierre-Auguste Renoir, soon joined by Camille Pissaro and Paul Cézanne, he would sit in the Café Guerbois in Avenue de Clichy and listen feverishly to Edouard Manet, dreaming of newer, bolder, more expressive ways of painting.

These were the first Impressionists.

More than any other, Auguste Rodin would bring this spirit to sculpture. He was not an immediate convert, and his earlier work reflected his Establishment convictions, or at least ambitions. At the age of 35, he spent two months in Italy, and it changed his life. “It is Michelangelo,” he said, “who has freed me from academic sculpture.” Even his most celebrated work, The Thinker, has ties to Italy. It was originally (and is still) placed at the apex of his monumental Gates of Hell, and was called The Poet, in reference to Dante. There are more than 20 iterations of The Thinker, in various dimensions, including the one you encounter on your visit with us.

It was in the 1880s and 1890s that Impressionist artists enjoyed an especially adoring public. Their paintings were finally accepted for display at the great Salon Carré art show at the Louvre, thus securing their place in history.

TRAIN OF THOUGHT: FROM STATION TO MUSEUM

Built as a railway station to provide easy access to the events and exhibits of the 1900 World’s Fair, the Gare d’Orsay was high-tech on the inside and old-world charm on the outside. By 1939, its short platforms could not accommodate the longer trains of the war era, and it ceased serving as a station. After running the risk of being leveled to the ground and replaced by a hotel, a suggestion to turn it into an art space was accepted in 1974. It would perfectly bridge the gap – geographical, architectural, and artistic – between the historic Louvre and the ultramodern Centre Pompidou. The newly renovated structure, featuring expansive space brilliantly balanced to appear light and airy, was finally ready to receive its exhibits in July 1986. Six months were required to move in some 2000 paintings and 600 sculptures and other pieces, representing art from 1848 to 1914, in a natural extension of the Louvre itself.

Travel with your Expert Local Guide to experience the exacting precision and noble inspiration of the Academics, the poignant pathos of the Realists, and the sheer breath-taking beauty of the world’s largest collection of works by the Impressionists and Post-Impressionists. A moment of awed admiration from inside the enormous exterior Clock gives you a spectacular view over the River Seine and the Right Bank – including the Louvre, the Opéra, and Sacré-Coeur on Montmartre – and reminds you that it’s time for your next stop…

Meandering Through the Musée Rodin

Though he may not have been the first sculptor of the movement, Auguste Rodin’s work unarguably represents the highest expression of Impressionist sculpture. His name and his art are certainly the ones most indelibly marked on the Western collective consciousness. Before his death, Rodin struck a deal with the French government: he would bequeath his work to the State if they committed to dedicating the Hôtel Biron – the mansion he used as his work studio – to displaying his art. The pieces occupy a mind-bending 17 rooms, with one room reserved for the work of Camille Claudel, underscoring their close professional and personal connection. And there’s more out in the gorgeous Gardens behind the mansion, featuring statuary nestled among trees and topiary, watching over the lawns, pools, and fountains of this secluded oasis in the heart of the city.

Eyes bulging and mouths agape, you walk with your Guide as they bring it all to life, traveling with you back in time, illuminating the Age of the Impressionists!