Best of Padua Tour with the Scrovegni Chapel

Best of Padua Tour with the Scrovegni Chapel 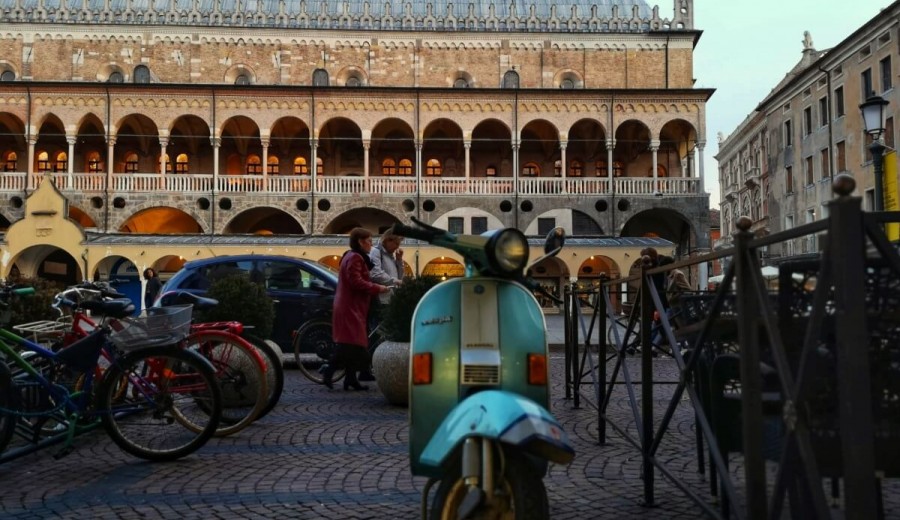 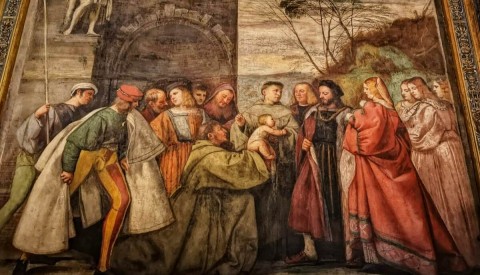 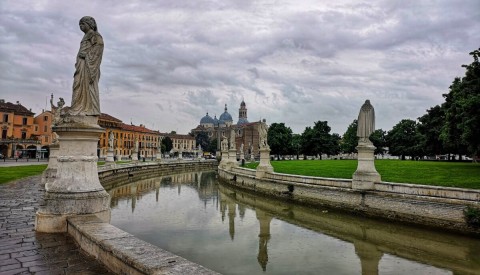 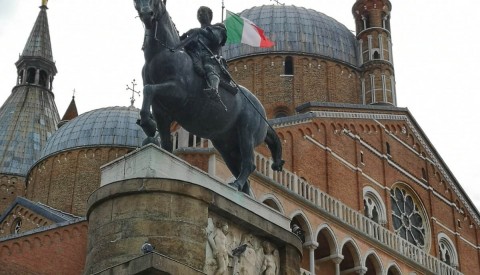 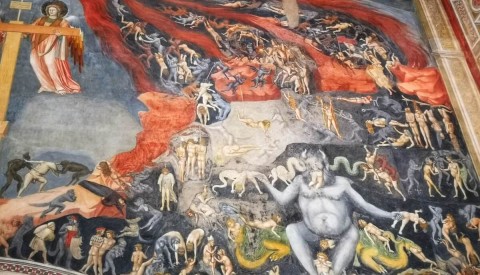 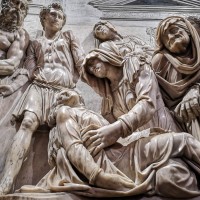 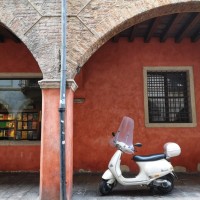 Escape the crowds in Venice and discover one of Italy’s great hidden gems on our tour of historic Padua. Home to one of the world’s oldest universities, the spectacular pilgrimage basilica of Saint Anthony and a landmark of Renaissance art in Giotto’s Scrovegni Chapel, Padua is a treasure trove of art, history and culture that you can’t afford to miss. In the company of an expert local guide you’ll wander through an atmospheric tangle of medieval streets, explore an incredible 800-year old covered market, discover a glittering array of sculptures, frescoes, architecture and much more. Just half an hour from Venice, Padua makes for a perfect day trip from the Serenissima - discover it with us!

See Padua through the eyes of a local

Historic Padua is one of the most beautiful cities in Italy. A treasure trove of magnificent art, culture and fascinating history, the city has somehow remained off the radar of most tourists visiting the peninsula, making it one of Italy's great hidden gems. Boasting masterpieces by Giotto, Mantegna, Titian, Donatello and many more, Padua is an art-lover's paradise. Our half-day Padua tour is the perfect way to get to grips with the city. We only work with expert local guides who know everything there is to know about the city and are passionate about sharing their hometown with you. At just a half-hour's train-ride from Venice, medieval Padua is the perfect day trip from Venice when the crowds in the Serenissima get too much to handle.

Witness the dawn of the Renaissance in Giotto's Scrovegni Chapel

The beautiful city of Padua was to play a crucial role in the development of Renaissance art thanks to the intervention of one man: Giotto di Bondone. One of the most influential painters to pick up a brush, Giotto's startling 13th and 14-century masterpieces ushered in a new language of art - one where realistic proportions, convincing emotional responses and coherent narratives predominated. More than anyone else Giotto was responsible for the transition of the visual arts from the restrictive conventions of medieval expression to the light and airy world of the Renaissance, and a visit to the Scrovegni Chapel in Padua is crucial for anyone who wants to learn this story .

Known also as the Arena Chapel, the sumptuously painted chapel was commissioned by local banker Enrico Scrovegni. Scrovegni was concerned that the vast sums of money he had earned through lending money were earning him a one-way ticket to hell - usury was a terrible sin in medieval church thinking. And so in an attempt to expiate his sins di lui, Scrovegni determined to plow his funds into a monument for the greater glory of the church-and his own immortal fame di lui.

Scorevgni turned to the already famous Giotto to fulfill his vision, and what the master and his team came up with between 1303 and 1305 was extraordinary. Every inch of wall is covered in vibrant frescoes dedicated to the life of the Virgin Mary and Christ, all depicted with a humanity and a tenderness that seemed like nothing less than an artistic revolution. Look out for the inconsolable grief of the mourners at Christ's death, or the extraordinary exchange of gazes between Christ and Judas as the last betrays him with a kiss, their faces mere inches apart.

Uncover the treasures of the extraordinary Basilica of San Antonio

At the heart of everything in Padua is its massive, dizzying cathedral, and the Basilica di San Antonio will be one of the highlights of our itinerary. Begun in 1233 just a year after the eponymous Anthony's death as a fitting burial place for the revered saint, the vast basilica is a fascinating mish-mash of architectural styles and cultural influences. A massive and forbidding Gothic brick edifice supports sinuous oriental domes that loom over Donatello's equestrian statue of Gattamalata in the piazza outside - a landmark of Renaissance sculpture dating from 1453.

Within, a maze-like array of chapels are home to some of Italy's finest artistic masterpieces. Amongst the highlights we'll see on our tour are the sculptural reliefs by Donatello on the church's high altar and a series of incredible medieval frescoes by local master Altichieri da Zevo. As the burial place of St. Antony, the basilica is also one of Italy's most important pilgrimage destinations. On our tour we'll also have a peek into the Cappella del Santo, where the saint's tomb is covered by requests for intercession from the faithful. The Renaissance sculptures portraying the life of St. Anthony by the Lombardi brothers here is another unmissable highlight.

Padua is home to one of the world's oldest universities, and students and dons have been traversing the city's cobbled streets since 1222. On our tour of Padova we'll be following in their footsteps as we uncover the city's unique medieval character. Wandering through the historic center of Padua we'll get the chance to stop by at the city's incredible covered market, which has been in continuous operation in the arches of looming Gothic Palazzo della Ragione for 800 years. The twin piazzas of Piazza delle Erbe and Piazza della Frutta to either side of the palace is the perfect spot to stop for a drink and watch the denizens of Padova go about their business in a ritual that seems little changed over the centuries.

Customize your Padua tour with these suggested places

There's so much to see in Padua that we're happy to customise your tour to suit you. If you have some extra time in the city and would like to see more of its amazing artistic heritage, we can include a visit to the Ovetari Chapel in the church of the Eremtiani to admire Mantegna's masterful frescoes of St Christoper and St James - blown to smithereens by a World War II bomb but painstakingly restored over the last half a century. Other highlights that we can include on your tour time permitting are the city's magnificent Baptistery, where Giusto da Menabuoi's depictions of heaven are amongst the wackiest examples of Medieval cosmology anywhere.

On our tour of the basilica di San Antonio we'll have the chance to admire some of the earliest paintings by Renaissance master Titian in the nearby Scuola del Santo, or Scoletta. This little building was the headquarters of a confraternity dedicated to good works in St. Anthony's name, and was decorated with scenes from the life of the saint. In 1511, when in his early 20s, Titian contributed  paintings to the scheme, portraying  The Miracle of the Newborn Child ,  The Miracle of the Jealous Husband  and  The Miracle of the Wrathful Son  - these early masterpieces give clear signs as to the precocious skills of the soon-to-be master.