Follow in the footsteps of Picasso in Barcelona, and discover how the city shaped the artist 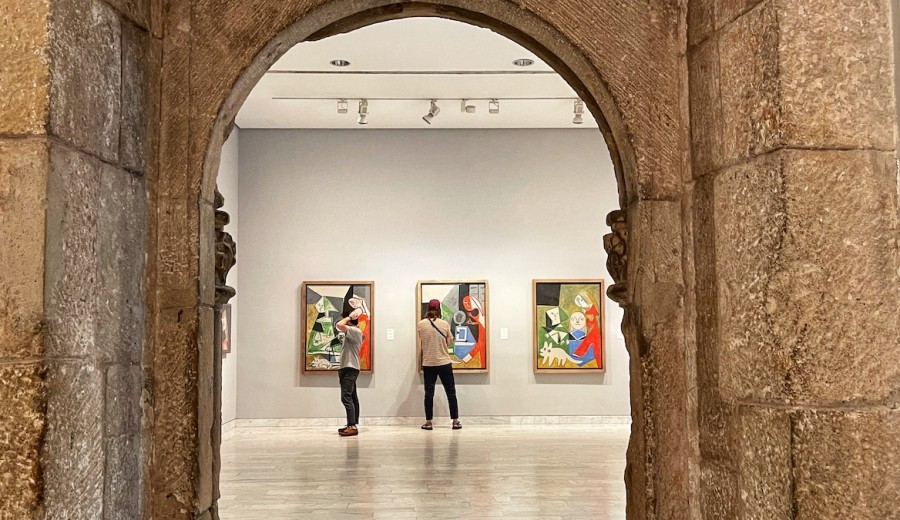 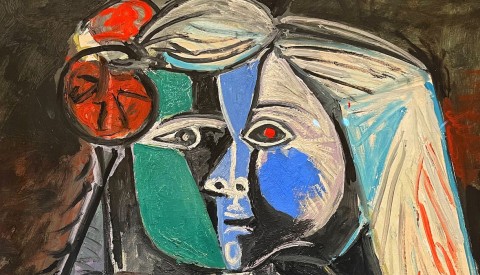 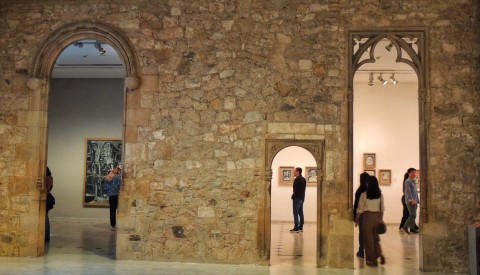 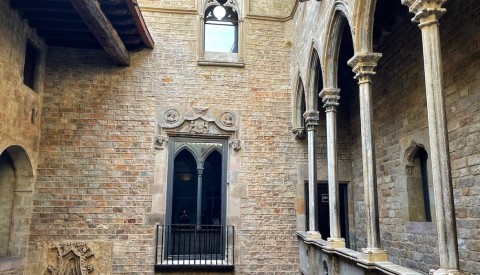 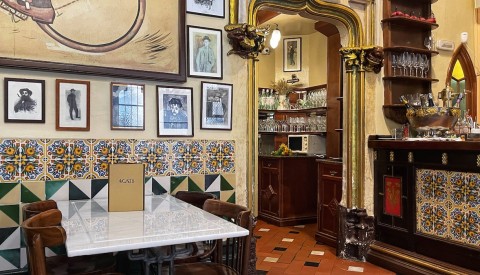 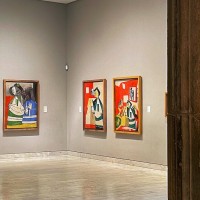 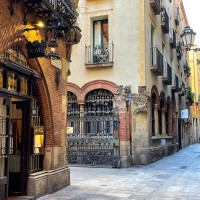 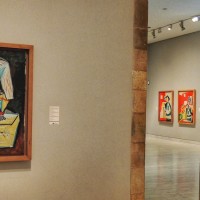 Follow in the footsteps of the young Picasso through the streets of Barcelona and discover how the Catalan capital would have a profound impact on the 20th century’s greatest painter on this special itinerary. In the company of an expert local guide we’ll be exploring the neighbourhood where Picasso lived in turn-of-the-century Barcelona, visiting the art academy where he first made his name, and stopping by at the bohemian hangouts that inspired him to join the modernist avant-garde. To finish our tour we’ll head to Barcelona’s Picasso Museum, a vast gallery filled with some of the painter’s earliest masterpieces. Here we’ll unravel the fascinating story of how a young art student would rapidly rise to become the most influential artist of his generation, never forgetting his crucial early years in Barcelona.

Discover how Barcelona had a profound impact on the modernist master

It’s likely that you most associate the life and work of the 20th century’s greatest painter with Paris, and indeed it was in the French capital that Picasso essayed his greatest triumphs. But the young artist, already on the cusp of greatness as an extraordinarily precocious teenager, spent some of the most formative years of his life in Barcelona. His family had moved to the city in 1895 when his father took up a position at the local School of Fine Arts, and according to Picasso Barcelona was ‘where it all began,’ and where he ‘understood how far I could go.’

On our Picasso in Barcelona tour, we’ll trace the story of the modernist master’s time in the Catalan capital, following in his footsteps through the streets where he lived and the places where he studied and worked. In the company of an expert guide you’ll learn how the city would stay with the artist for the rest of his life. Our tour culminates with a visit to Barcelona’s fabulous Picasso Museum, home to a vast array of the artist’s early works that showcases his transition from a highly gifted academic painter to one of the pioneers of the modernist movement. Discover this fascinating story with us!

Picasso arrived with his family in Barcelona by boat when he was just 13 years old, and the family soon found lodgings near the seafront where Picasso would paint some of his earliest works. It wasn’t long before the family moved to a larger apartment in the city’s historic Gothic quarter on the Carrer de la Mercè. On our Picasso tour we’ll retrace the young artist’s steps through the neighbourhood’s atmospheric streets, passing by the apartments where the family lived and admiring the buildings and landscapes that fired his artistic imagination. Picasso’s magisterial Demoiselle d’Avignon was for example inspired by the sight of local prostitutes standing outside a notorious brothel on the Carrer d’Avinyó. This is perhaps the most beautiful part of Barcelona, a dense web of streets filled with historic sites and thick with the air of mystery.

Learn about Picasso’s earliest training at the Academia

Partly thanks to his father’s position at the Reial Acadèmia art school and partly down to his precocious talent, the 15-year-old Picasso soon found himself enrolled at the prestigious Catalan institution. On our tour we’ll take a peek at the academy where Picasso received his first period of formal training, and learn how the works he produced here were widely lauded for their realism - a style that Picasso was soon to reject with stunning results. We’ll also pass by the studio that Picasso’s father rented for him when he was just 14, and where the artist painted one of his earliest masterpieces - Science and Charity, which we’ll see later on our tour in the Picasso museum.

By this time Picasso was beginning to move in the city’s avant-garde circles, struck by the progressive values and daring aesthetics of Barcelona’s modernist movement. On our Picasso in Barcelona itinerary we’ll get to visit one of the key meeting places for the city’s fin-de-siecle community of artists, writers and bohemians, Els Quatre Gats. Based on the iconic Parisian haunt Le Chat Noir, this beautiful cafe housed in a masterful modernist edifice designed by  Puig i Cadafalch doubled as an exhibition space for progressive artists, and it was here that the young Picasso held the first public exhibition of his works in 1900. Even today the stunning interior of Els Quatre Gats is richly evocative of the heyday of Catalan modernism, and it’s not hard to imagine Picasso himself (who, incidentally, designed the poster outside) pulling up a chair here all those years ago.

Our tour culminates with a guided exploration of Barcelona’s famous Picasso museum, a vast repository of the master’s works that is crucial in understanding Picasso’s development from a highly gifted draughtsman in the academic tradition to a trailblazing pioneer of a truly new style of art. Extending over five buildings in the El Born quarter, the museum opened in 1963 and was expanded over the years thanks mainly to donations of works by Picasso himself. Although Picasso never set foot in the museum, having abandoned Spain in protest at Franco’s Fascist regime, his contributions to the collection make it an essential visit for anyone interested in the artist’s oeuvre.

Amongst the highlights we’ll see on our tour of the Picasso museum will be early masterpieces like Science and Charity, before tracing his move towards abstraction in a series of works from his Blue period. Unmissable too are Picasso’s fascinating reinterpretations of Velázquez’s Las Meninas, showcasing how the artist combined a study of the past with radical pictorial conceptions to forge something entirely new.

Why take a Barcelona tour with Through Eternity?

Our private Bareclona itineraries have been carefully crafted to make sure you get the most out of your time in the vibrant Catalan capital. We only work with expert local guides who have a profound knowledge of the city and love to share their home with visitors. In addition to in-depth explorations of the best of what Barcelona has to offer, we take you beyond the highlights to help you discover a side of the city that is usually the preserve of locals. Book your Picasso in Barcelona tour with us today, and learn how the sights and sounds of Barcelona would echo through the artist’s works for the rest of his life.