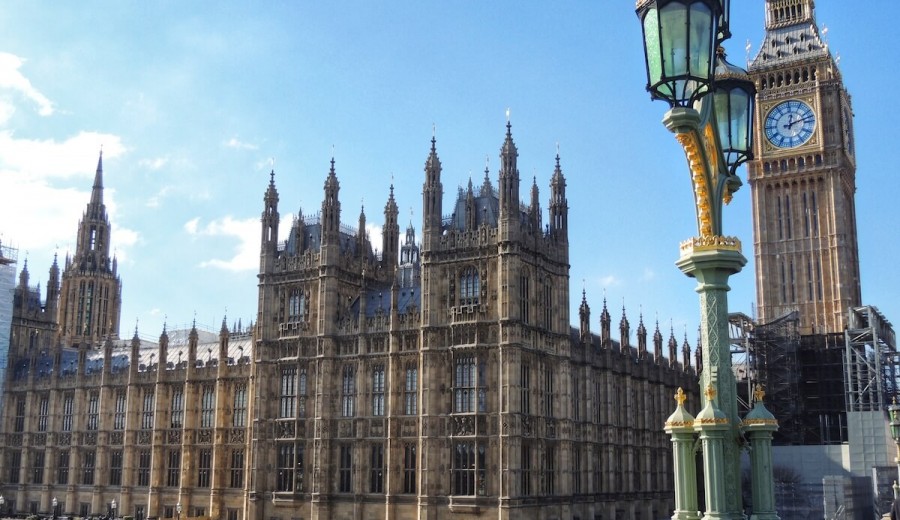 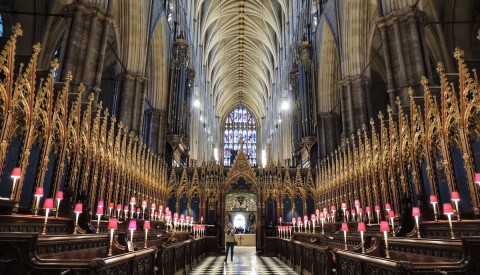 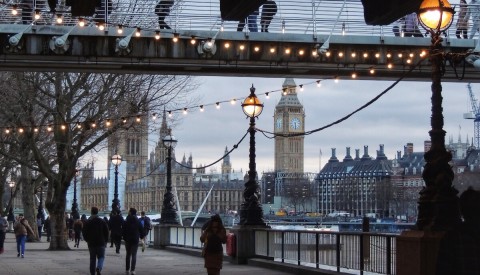 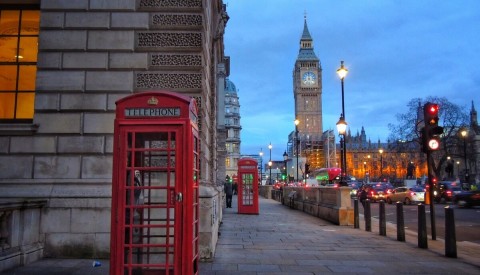 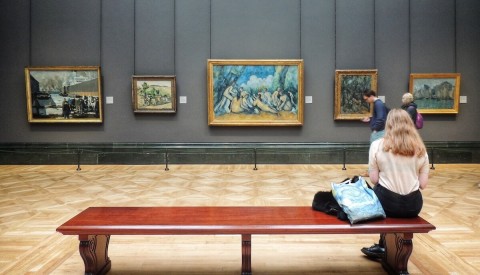 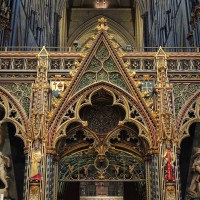 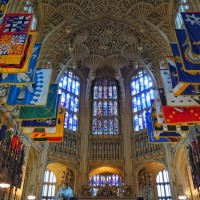 ‘When a man is tired of London, he is tired of life.’ So wrote the great English wit Dr. Johnson, and there’s no doubt that the charms of London could easily last you a lifetime. But if you’re new to the city and don’t know where to start, then our Best of London tour is the perfect introduction to the spectacular English capital. Join our expert local guide as we explore some of London’s most unmissable landmarks. Visit Westminster Abbey to admire its amazing Gothic architecture and delve into its royal history; gaze up at iconic Big Ben and the Houses of Parliament, and take a stroll to the heart of the city at Trafalgar Square. Finish your tour in the National Gallery, arguably the world’s finest collection of paintings, where you’ll enjoy a journey through the story of art from the Renaissance to the Impressionists and beyond.

Experience the best of what London has to offer on this essential four-hour private tour of some of the city’s most fascinating areas and enduring landmarks. Join our expert local guide on a fascinating journey to the heart of the English capital as we visit extraordinary Westminster Abbey, Parliament Square, Trafalgar Square and the internationally-renowned collections of the National Gallery. Our essential London private tour is the perfect introduction to the city on the Thames - read on for a detailed description of what you’ll see with us!

Breathtaking Westminster Abbey is England’s most important church, and a visit to this gem of Gothic architecture is a must when in London. Join us to discover the millennial history of this magnificent house of worship, built during the reign of King Henry III in the 13th century to replace Edward the Confessor’s earlier church, and admire the abbey’s soaring vaults and delicately carved sculptures as we make our way inside.

Discover how Westminster Abbey has been the site of royal coronations, weddings and funerals for centuries, and drink in the special atmosphere of a place where history seems to be alive. It’s easy to lose your bearings in the vast interior, which is why our expert guide will be on hand to lead you towards the masterpieces lying in wait.

As we make our way into the vast nave, you’ll be astounded by the elaborately vaulted ceiling over 100 feet above the abbey’s beautiful mosaic floor. We’ll admire the stunning quire screen at the centre of the church, final resting place of Sir Isaac Newton, before entering the majestic Quire itself, where daily services have taken place for the pat 900 years - if you’re lucky you’ll hear the choristers filling the air with the haunting sound of their hymns on our Westminster Abbey tour.

Other highlights on our tour will include the shrine to Edward the Confessor himself and the awe-inspiring fan-vaulted Lady Chapel, a masterpiece of medieval artistry described with some justification as a ‘wonder of the world’ in the 16th century. Here you’ll learn the dramatic tale of queenly cousins Elizabeth 1st and Mary Queen of Scots - divided by faith and implacable enemies in life, they are buried beside one another in magnificent tombs to either side of this beautiful chapel.

We’ll also have a peek into Poet’s Corner, an essential pilgrimage destination for literature lovers where some of the greatest poets and writers in English history are buried. Learn the fascinating stories of Chaucer and Spenser, Dickens, Kipling and others who call Westminster Abbey their eternal home.

Enjoy spectacular views of Big Ben and the Houses of Parliament

Nothing is more quintessentially London than Big Ben, the soaring neo-Gothic clock tower that dominates the skyline from its perch on the bank of the Thames overlooking the Houses of Parliament. When most people think of London, iconic Big Ben is one of the first things to be conjured by their imagination, and it’s every bit as impressive in the flesh. Learn the story of this world-famous landmark on our visit to Westminster Bridge and Parliament Square. Despite its Gothic appearance, the tower actually dates from the Victorian era, the design of Augustus Pugin in 1859. The adjacent Houses of Parliament, also designed in the Gothic revival style after the old Palace of Westminster was destroyed by fire in 1834, is a dazzling sequence of turrets, spires and mullioned windows, and one of our favourite buildings in London.

Wander through Whitehall to the heart of London in Trafalgar Square

Our best of London tour will continue through London’s government quarter in Whitehall, passing the Cenotaph war memorial, 10 Downing Street and Horse Guards Parade before arriving at Trafalgar Square, the iconic beating heart of the city since the start of the 19th century. We’ll get to grips with the story of this beautiful sweeping square and learn all about its most famous landmarks, including Nelson’s Column, a tribute to England’s greatest naval commander, and the four lion sculptures cast from the captured cannons of French and Spanish warships. Don’t forget to look out for the Fourth Plinth, home to a changing display of contemporary artworks.

Dominating the northern side of the square is the National Gallery, one of the finest collections of art in the world. On our best of London tour we’ll head into the galleries for a crash-course in the story of art from the dawn of the Italian Renaissance to the great masterpieces of French Impressionism and beyond. Gaze on Leonardo da Vinci’s Virgin on the Rocks and Raphael’s Portrait of Pope Julius II; immerse yourself in the Baroque drama of Caravaggio and the penetrating psychological insights of the Dutch master Rembrandt, before coming face-to-face with the artistic revolution ushered in by Monet, Renoir and Van Gogh in the Gallery’s peerless 19th and 20th century collections.