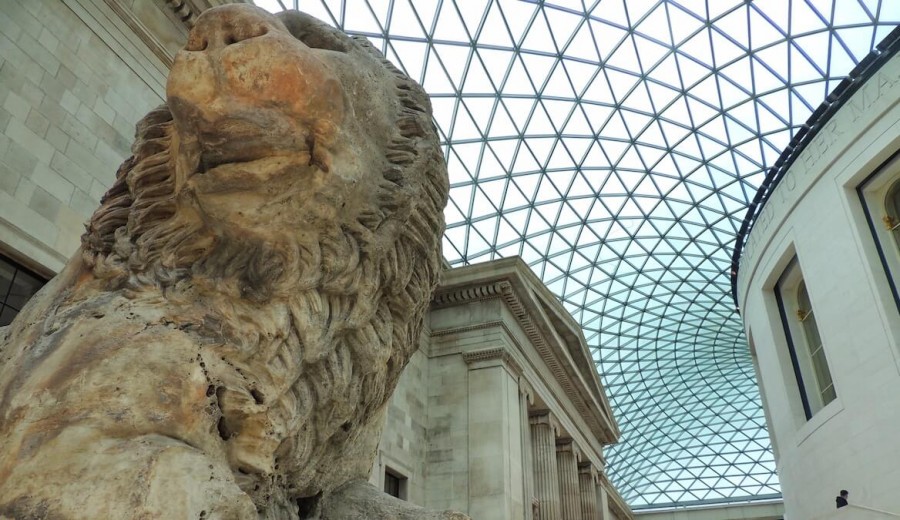 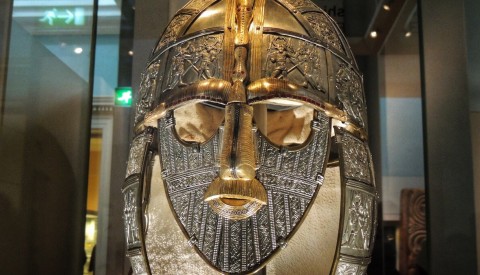 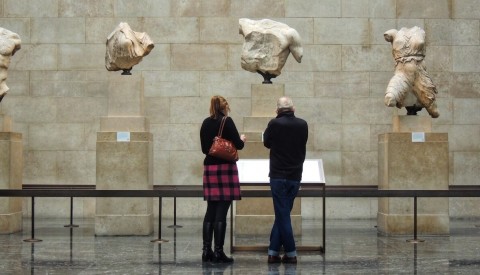 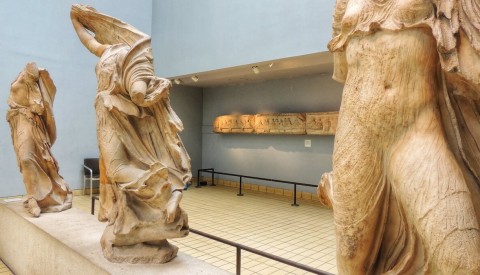 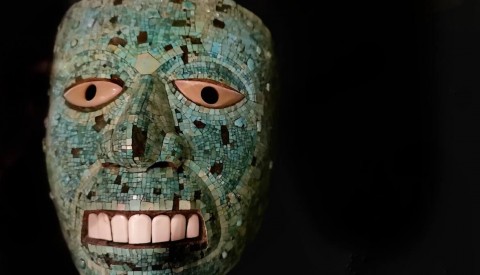 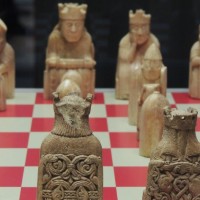 Discover the jaw-dropping collections of the world’s greatest museum in the company of an expert guide on our visit to the British Museum and Bloomsbury. From ancient Greek marvels like the Parthenon marbles and the Nereid Monument to amazingly preserved Egyptian mummies, Aztec icons and masterpieces of European art like the Lewis chessmen, the British Museum offers a whirlwind journey through world civilization like nowhere else. You could easily spend days lost in the vast galleries, so let us guide you through the maze on this itinerary carefully curated to ensure you get the most out of your time in the Museum. Afterwards we’ll be taking a stroll through leafy Bloomsbury, whose fabulously manicured streets and squares form the heart of literary London - one-time home of Charles Dickens, Virginia Wolfe and others. Follow in their footsteps to discover why this is one of London’s must-see neighbourhoods!

Visit the British Museum in the company of an expert

With its vast collections of art and artefacts from all around the world extending over 70 separate galleries and comprising over 71,000 objects, the British Museum is simultaneously an inspiring and intimidating place to visit. The world’s first public national museum, it’s easy to lose your way in the maze of rooms and displays, and that’s why we believe a guided tour is the best way to appreciate the marvels of the museum. On our tour of the British Museum you’ll be able to trust our expert guide to navigate a fascinating course through the collections, making sure that you see all the highlights on a single visit. And of course, we’ll be happy to customise the itinerary to suit you, so if there’s a specific artefact that you’d like to see or civilization that you want to learn more about, just ask your guide!

Gaze on the Parthenon Marbles and other masterpieces of Greek culture

Of all the highlights we’ll see on our British Museum tour, the magisterial Parthenon marbles are unrivalled for their impact on Western canons of art. Built in the 5th century BC and dedicated to the goddess Athena, the vast Parthenon has looked down on the city of Athens for the last 2,500 years from its lofty perch on the city’s Acropolis. The once gleaming-white marble temple was originally magnificently decorated by sculptures depicting religious and mythological scenes. Many of them were carried off by British adventurer Lord Elgin in the opening years of the 19th century, and though their continued presence in the British Museum is controversial, a visit to the Parthenon marbles is a must when in London.

On our tour of the British Museum your guide will explain the significance of these wonderful sculptures, whose authentic expressiveness and realism make them highpoints of classical art. From centaurs and humans doing battle to goddesses tripping through the aether wearing robes fluttering in an invisible breeze, perhaps no other artworks in the world offer such a rich insight into the extraordinary culture of ancient Greece.

Other Greek masterpieces we’ll encounter on our itinerary include the Nereid monument, an enormous tomb in the form of a Greek temple from Turkey lavishly decorated with sculptures and reconstructed in all its former glory in the British Museum galleries. We’ll come face to face too with statues from the Mausoleum of Halicarnassus, one of the Seven Wonders of the Ancient World, as well as the wonderful Crouching Aphrodite and a startlingly lifelike bronze head of the emperor Augustus.

The most popular galleries in the British Museum (especially for younger visitors!) are those housing artefacts from Ancient Egypt. Every facet of life in the great ancient empire on the Nile is represented here, and on our tour we’ll be bringing the world of the Pharaohs vividly back to life. The British Museum’s collection of Egyptian mummies and elaborately decorated coffins has to be seen to be believed; gaze on the stunning coffin of Hornedjitef and countless other objects related to the complex death-rituals of the ancient Egyptians.

Egyptians were extremely preoccupied with the afterlife, and ensuring that the defunct made their way safely to the world of the immortals. With our guide you’ll learn all about the rites and rituals that the ancient high priests thought made this journey possible, including the embalming and mummification of corpses - internal organs were removed and placed in jars, while the body was packed with salt and tightly wrapped in bandages to avert its decay. Thanks to these practices the likenesses of these ancient Egyptians (and in some cases even their beloved pet cats) who lived thousands of years ago still appear to us as startlingly alive.

There’s more to the Egyptian galleries than mummies, however. On our British Museum tour we’ll encounter massive statues of all-powerful pharaohs like Ramesses II and Amenhotep III, as well as one of the most mysterious cultural artefacts in the world: the Rosetta Stone. This priceless slab of granodiorite is inscribed with a decree promulgated by King Ptolemy V in 3 different languages - Egyptian hieroglyphs, Demotic Egyptian and Greek. As we examine this extraordinary object on our tour, we’ll learn all about how its discovery led scholars to finally successfully decipher the secrets of Egyptian hieroglyphics in the 19th century.

Many of the less visited galleries in the British Museum are also home to extraordinary objects from around the world that offer windows into distant cultures. With our guide you’ll be heading off the beaten track to visit these collections: admire amazing central American artefacts like a double-headed serpent mosaic from Mexico, a limestone relief portraying a blood-letting ritual from 8th-century Mayan culture and magnificent representations of Aztec gods.

Closer to home, on our tour you’ll get the chance to rummage through the Sutton Hoo hoard, the greatest collection of Anglo-Saxon treasures in the world including a dark-age helmet and a dichroic glass cup that changes colour as light passes through it - the only such example in existence. The stunning Lewis Chessmen, meanwhile, comprise a jaw-dropping medieval chess set intricately carved from whales’ teeth and walrus ivory that takes us back in time to a world of shield-bearing knights, mitred bishops, mighty kings and charming queens.

Take a stroll through literary London in Bloomsbury

After our visit to the British museum, to conclude our itinerary we’ll embark on a walking tour of Bloomsbury. This neighbourhood is one of the most picturesque in London, a series of perfectly manicured squares surrounded by wrought-iron railings and cobbled tree-lined streets. For centuries this has been the literary and intellectual heart of the city, home to universities, museums and artistic institutions, and many great writers have chosen to call Bloomsbury home over the years. Follow in the footsteps of luminaries like Virginia Wolfe, feminist author and key member of the Bloomsbury Group, Charles Dickens, W.B. Yeats, E.M. Forster and many more as we admire the stunning Regency-era architecture and Georgian buildings characteristic of the area.

If you’d like to extend your tour through Bloomsbury, we can also include a visit to either the incredible John Soane museum, a personal collection of artefacts in the eccentric house of  one of England’s greatest architects, or the nearby Charles Dickens museum - the house in which the great 19th-century author wrote Oliver Twist and now a living testament to Dickensian London. Let us know whether you would like to include a visit to one of these museums on your tour when making your booking!