London in a Day Tour

London in a Day Tour 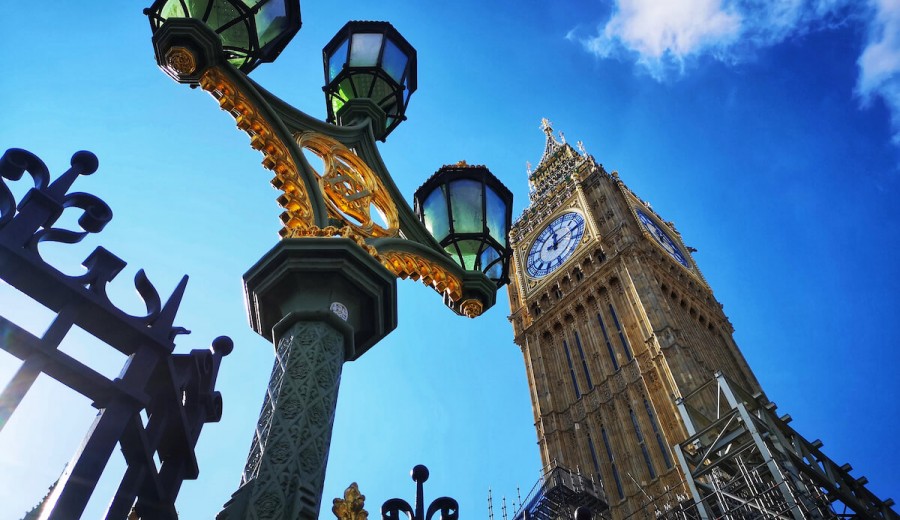 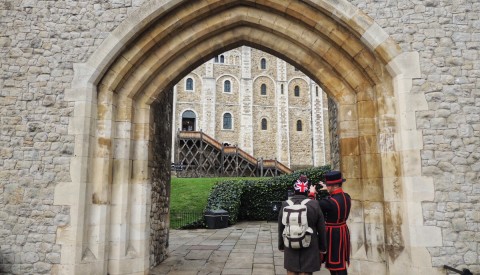 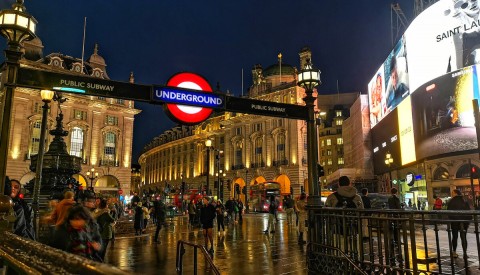 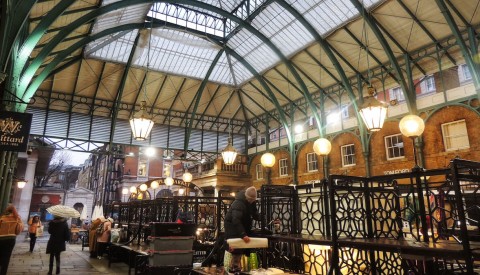 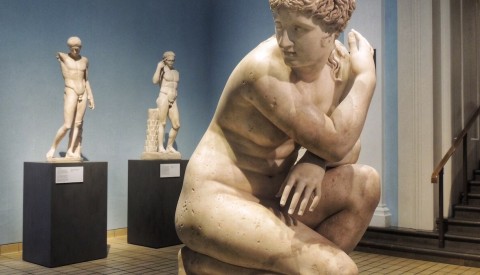 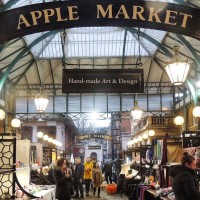 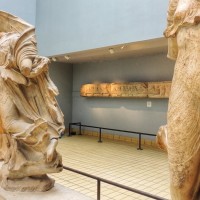 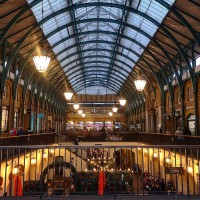 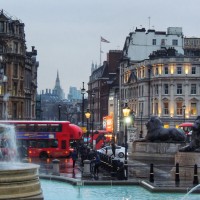 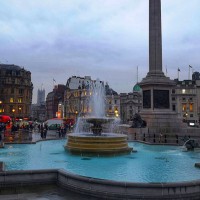 Enjoy a day-long immersion in one of the world’s greatest cities in the company of a local expert guide on this itinerary specially designed for travellers with limited time in London. We’ll be visiting London’s most iconic landmarks and delving into the collections of fabulous museums, learning all about the fascinating history of the English capital as we go. Head off in search of the Royal family at Buckingham Palace, and take a stroll through the charming streets and squares of the West End. Pop into Covent Garden and stop off at Piccadilly Circus before coming face-to-face with some of the most important cultural artefacts ever created in the British Museum and bearing witness to the bloody intrigues of the past at the Tower of London. This is London at its quintessential best: get ready to start your journey today with Through Eternity!

Discover the Best of London in a single day

Undoubtedly one of the world’s great cities, London is positively bursting at the seams with things to do and places to see. You really would need a lifetime to uncover the full range of riches that London has to offer, but with the right planning and expert guidance it is possible to see many of the city’s highlights in a single day. We’ve designed our London in a Day tour specifically for travellers who only have limited time in the English capital: take advantage of the engaging guidance of one of our local experts to get to the heart of what makes London one of the most fascinating places on earth. We take care of entrance fees and have privileged skip-the-lines access to the sites, meaning that you’ll get the most out of your day in London.

Follow in the footsteps of the royals at Buckingham Palace

No visit to London is complete without following in the footsteps of the royal family through the beautiful leafy streets and flower-strewn parks of Westminster. Ground zero for English royalty, Buckingham Palace has been the official London residence of the British monarchy since 1837. On our Day in London tour you’ll learn the story of the imposing building from a vantage point just outside the gates of the palace originally built for the Duke of Buckingham at the beginning of the 18th century (please note that we will not be visiting the inside of the Palace on this tour). There is nothing more quintessentially London than the sight of the iconic palace guarded by red-coated guards beneath bearskin hats; the soldiers are the protagonists of the daily Changing of the Guard ritual, which you’ll learn all about on our tour. If you’d like to watch the Changing of the Guard on your tour let us know, and subject to timing and availability we’ll be happy to arrange this for you.

Get to the heart of London at Trafalgar Square

Our route will take us past the Houses of Parliament and the iconic Big Ben clock before arriving at Trafalgar Square. The epicentre of London, Trafalgar Square has been the city’s most important public space and meeting point ever since it was opened to the public way back in 1837. As we make our way through the sweeping square your guide will tell you all about its history - named in honour of the crushing against-the-odds victory enjoyed by the British fleets against Napoleon’ navy at the Battle of Trafalgar in 1805.

The square is dominated by the 52 metre tall Nelson’s Column, an elegantly fluted affair dedicated to Britain’s most famous naval commander who died during the battle, and the four plinths: three dedicated to august personages and the fourth which plays host to a rotating display of contemporary artworks. On our walking tour of London we’ll also admire the fine buildings surrounding the square, including the Neoclassical National Gallery and the James Gibbs designed Baroque masterpiece St. Martin in the Fields.

Take a journey across world cultures in the British Museum

London is home to many of the world’s greatest museums and cultural institutions, and the enormous British Museum is the most impressive of all. Fascinating artefacts and artworks offer unique windows into countless cultures from across the globe, from ancient Greece’s Parthenon marbles and Egypt’s eerie mummies to Aztec amulets, medieval chess sets and more. On our Day in London private tour your expert guide will chart a course through the dizzying collections, making sure you get to see the countless highlights on display. Gaze on the Rosetta stone and thundering statues of ancient Pharaohs; admire the delicate beauty of Greek goddesses and be amazed by roaring Assyrian lions. With the help of our guide’s engaging storytelling, you’ll gain compelling new insights about these distant cultures and many more.

Take a stroll through Piccadilly Circus and Leicester Square

On our tour we’ll be taking a trip into the heart of London’s cultural life in the West End. This area of the city is home to many of London’s most important public spaces and we’ll be visiting two of the most famous. Piccadilly Circus forms part of 19th-century starchitect John Nash’s ambitious vision for an elegant new quarter of London in conjunction with adjacent Regent Street, and the neoclassical architecture on show here is breathtaking.

The ever bustling junction is also a perfect symbol for the restless energy that makes London unique; a never-ending stream of locals and visitors alike passes beneath the massive flashing electronic billboards as they make their way down into the Tube station or across to Leicester Square. We’ll be making a stop here too in the heart of London’s theatre and cinema land, where statues of William Shakespeare and Mary Poppins watch the comings and goings of A-Listers on their way to movie premieres.

The beautiful arcades of London’s historic fruit and vegetable market are perhaps most famous as the backdrop for Audrey Hepburn’s star turn as flower-seller turned high society belle in My Fair Lady, and the charming covered market still retains plenty of the atmosphere of London in years gone by. On our tour we’ll be taking a stroll through the venerable split-level market, these days home to an array of enticing boutiques and cafes set amongst the beautiful architecture. The street performers getting up to a range of tricks in the piazza surrounding the market are continuing a long tradition of performance here - Samuel Pepys records a punch and judy show taking place at Covent Garden way back in 1662.

Discover bloody Intrigue in the Tower of London

On our Day in London tour we’ll be delving into the bloody history of England’s capital in the iconic Tower of London. Taking advantage of our skip-the-lines access, let yourself be enthralled by tales of intrigue and betrayal, assassinations, executions and more as our guide relates the story of this forbidding symbol of royal power, guarding the eastern entrance to the city from the banks of the Thames since the time of William the Conqueror. Climb the impregnable White Tower and explore pitiless dungeons before admiring the glittering splendours of the Crown Jewels - safely displayed here under the watchful gaze of the Beefeater guards who have provided security for the Tower and its residents for centuries.