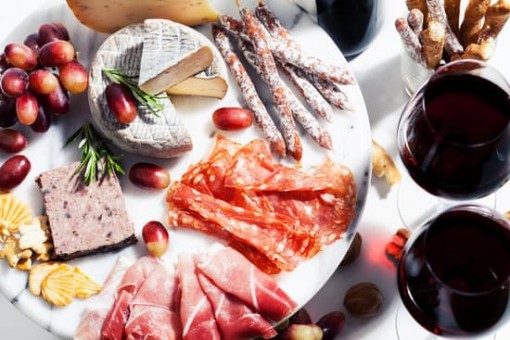 The Parisian culinary tradition has long been the subject of articles and journals, books and films. And for very good reason!

In Paris, eating is not merely food for the stomach, it’s a feast for the senses.
Significantly, one of the key elements of the Parisian approach is innovation, and never has this been more evident than it is today.

Through Eternity’s culinary tours in Paris feature the very best of long-standing tradition – from street food to bistro daily specials – and introduce you to some of the most interesting items brought from hither and yon – fluffy waffles from nearby Belgium, as well as couscous and falafel from further-afield provinces of France’s former empire – all featuring a distinctly Parisian flair.

Indulge your senses in an exploration of Paris’ culinary delights!