Underground Naples Tour: One City on Top of the Other

Underground Naples Tour: One City on Top of the Other 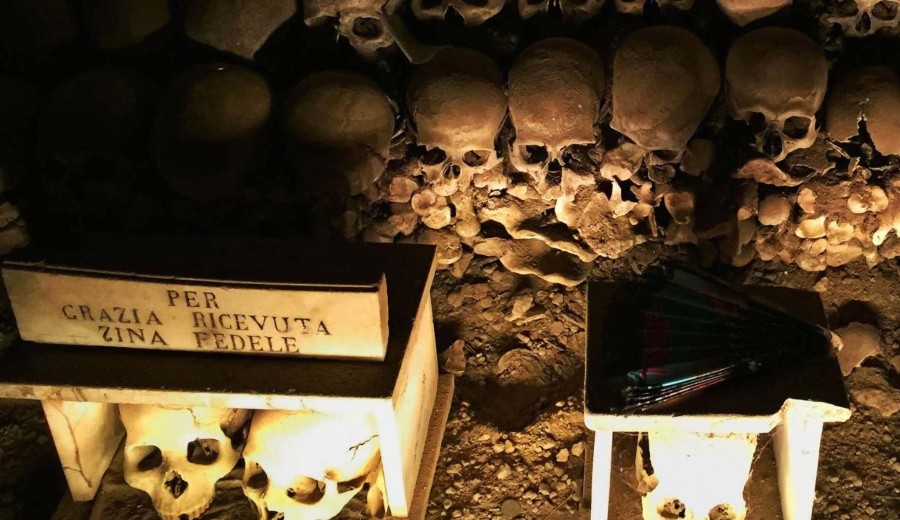 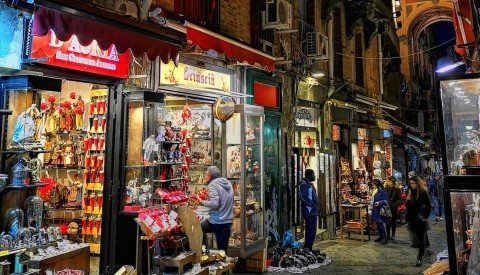 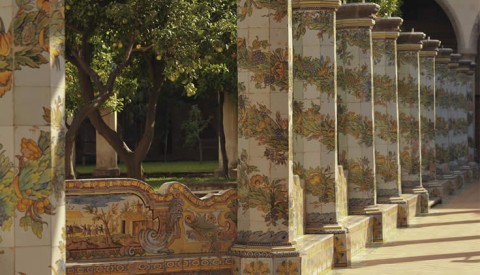 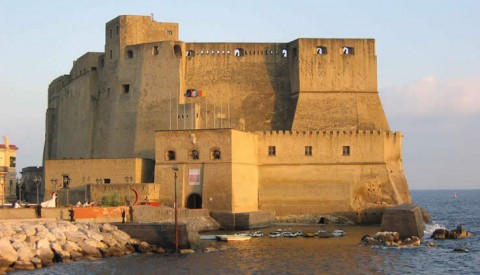 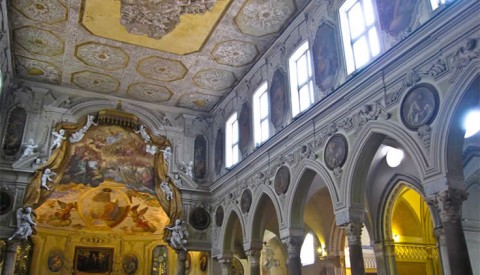 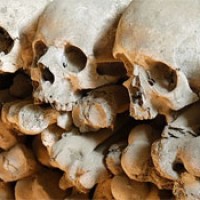 Side by side with the churches, palaces and streets that form the dense urban fabric of Naples, a parallel hidden city unfolds, made up of archaeological remains, crypts filled with skulls, amazing cloisters, streets and tunnels dug over the centuries into the soft tufa volcanic rock. Our journey to discover this fascinating - yet often neglected - side of Naples starts off from Via dei Tribunali. We will then come to the Forum, whose monumental ruins survive in the underground sections of the basilica of San Lorenzo Maggiore. After a stop at the underground cemetery of the church dedicated to the souls in Purgatory, we will come to the monastery of Santa Chiara, built in the fourteenth century on the site of Roman baths. Then we will explore Via San Gregorio Armeno, a famous street where you can only find shops selling the celebrated "presepe," or elaborate sculpted cribs, as well as Spaccanapoli - the ancient street that traverses the old city centre.

Uncover the fascinating history of Naples, where facts and fiction live side by side

Approximately three thousand years ago, Greek settlers coming from the island of Rhodes landed in the bay at the foot of Mount Vesuvius. Here, on a hill directly overlooking the sea and nearby island, they established a trading post. The new settlement was given the name Parthenope, in honor of the siren who subjected sailors to her seductive song off that island's enchanted shores. After falling in love with one of those sailors, the same cunning Ulysses who knew how to resist her song, she took her own life, hopeless after his rejection. Her body was buried in the bay, which passes down the memory of her voluptuous figure with its sinuous outline.

Historical fact and myth merge in the stories about the birth of one of the oldest and most fascinating cities in Italy. From history, we know that in the mid-fifth century BC, during the struggles for supremacy between the Greeks and Etruscans on the Tyrrhenian coast, the inhabitants of the Greek city Cuma founded a bigger and more solid city downstream of Parthenope and called it Nea Polis, or "new city". Never has a name been more appropriate for a city where ancient and modern live together daily in an eternal present. It was Greek, Roman, Byzantine, Norman, French, and Spanish before it was ever Italian, but also a bit Arabic, African and in recent times even American and Asian... the thousand faces of Naples show themselves in every corner of the city, which has preserved the urban layout adopted by its Cuman founders in its ancient center intact. Under the churches, the palaces and the streets that come together in its dense urban fabric, a parallel city unfolds, never completely abandoned, which is made up of archaeological remains, streets and tunnels dug over the centuries into the soft tufa rock which makes up this restless terrain with its volcanic origins.

Our journey to discover the foundations of Naples starts off from Via dei Tribunali, which retraces the path of the Decumanus Major, the main road axis of the standard Greco-Roman city. We will then come to the Forum, whose monumental ruins survive in the underground sections of the basilica of San Lorenzo Maggiore. After a stop at the underground cemetery of the church dedicated to the souls in Purgatory, the scene of a macabre cult of the dead, we will come to the lively Piazza Bellini, where a portion of Greek wall is still visible. At the end of Via San Sebastiano stands the monastery of Santa Chiara, built in the fourteenth century on the site of Roman baths.

Thank you for helping us organise this tour. You all worked very hard for us to get it done prior to us leaving that afternoon. Francesca was a wonderful guide full of information and friendly gossip. %uD83D%uDE0A we enjoy this tour and would highly recommend them when next wanting to visit Naples. My favourite was the cloister of the monks and nuns.