Gaze on masterpieces by Raphael, Caravaggio, Bernini and more in a magnificent Roman palace 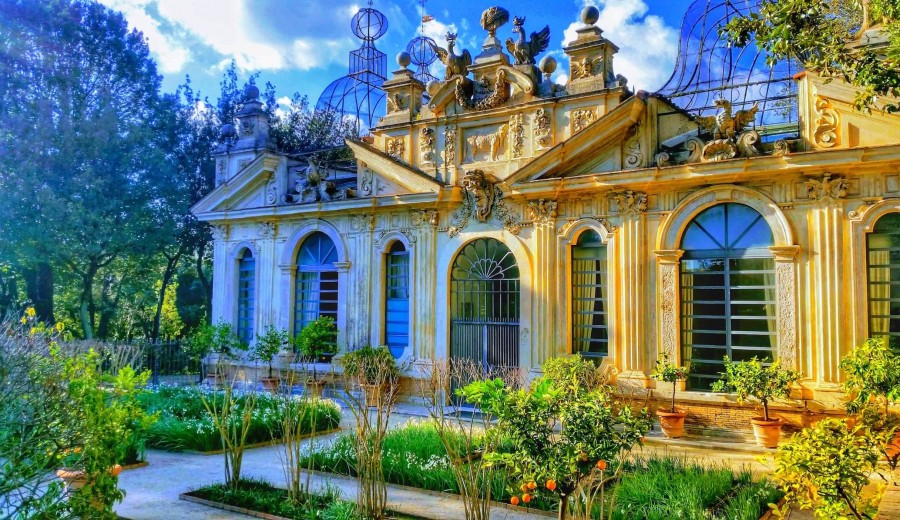 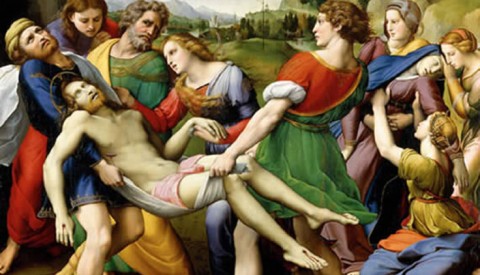 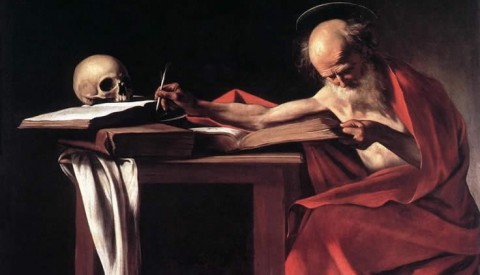 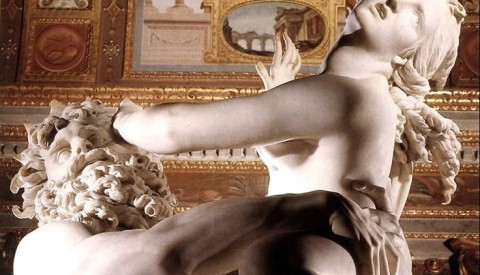 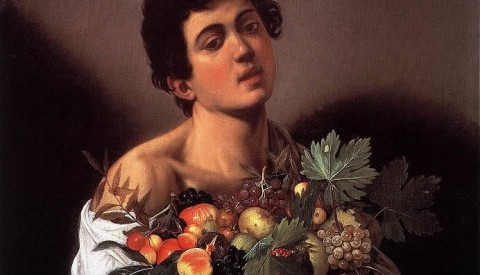 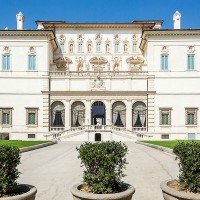 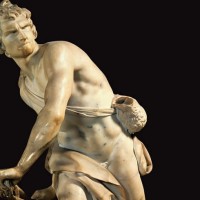 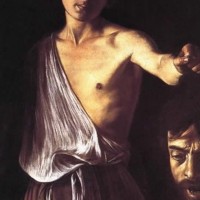 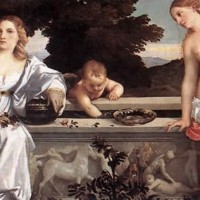 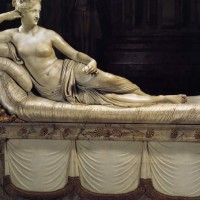 Of all the great museums that light up the Eternal City, the Borghese Gallery might just be our favourite. Equal parts aristocratic pleasure palace and historic art gallery, the intimate Villa Borghese is a spectacular treasure trove of Renaissance and Baroque art where jaw-dropping masterpieces lurk around every corner. From Bernini to Caravaggio and Raphael to Titian, discover works by some of the greatest artists of all time in the opulent surroundings of a lavish 17th-century villa. Learn about the scandalous life of the unscrupulous and art-obsessed Cardinal Scipione Borghese, and how he launched the career of the incomparable Baroque sculptor Gianlorenzo Bernini - four of the master’s greatest works are here. A must for any art enthusiast, join our Borghese Gallery tour and embark on a journey into the theatrical and spellbinding world of 17th-century Rome!

Explore 2,000 years of art through the lens of its greatest masterpieces

Join our Borghese Gallery tour in Rome for a journey through two millennia of art as you learn about the lives and works of some of the greatest artists of all time. The gallery has an extraordinary collection, ranging from fascinating ancient sculptures like the 1st century BC Hermaphrodite to the great masterpieces of the Renaissance and the Baroque, all of which you will discover with your personal guide.

Rediscover the opulent lifestyle of a wealthy baroque prince

The fabulous palace and the peerless collection of painting and sculpture contained within was the brainchild of cardinal Scipione Borghese, one of 17th century Rome's most irrepressible and famous characters. Learn how this man of the cloth was more interested in luxury than piety, as your guide recreates a personality whose ruthlessly predatory nature combined with an unerring eye for artistic virtuosity allowed him to amass a private collection of art that has possibly never been matched before or since. Scipione's rapacious desire for artistic masterpieces was so great that he was known to have had artists imprisoned to allow him to confiscate their works, and he even had Raphael's famous Deposition forcibly removed from its altar in Perugia in order that it might grace his villa. As you gaze at the portly face and penetrating stare immortalised by the Baroque genius Gianlorenzo Bernini in a pair of uncanny sculptural portraits, on this Rome private tour we will together unravel the complex and many layered web of power, piety, ambition and intrigue that defined the art world of Baroque Rome.

Despite his controversial methods and flagrant disrespect for authority, Caravaggio was feted by the most powerful men in Rome during the first decade of the 17th century. Collectors like Scipione Borghese recognised the revolutionary potential of his art, and spared no expense in securing his works. The paintings that we will discover here on our Borghese gallery tour chart the artist's dramatic rise and fall in fortunes, from early successes like the disarmingly guileless Boy with a Basket of Fruit to mature masterpieces such as his brilliantly moody portrait of St. Jerome. Caravaggio's sudden fall from grace and subsequent humiliating exile is expressed with startling power in the gruesome David with the head of Goliath, where the blank, staring features of the stricken giant are revealed as those of the artist himself, literally cut off from the life of fame and fortune that tragically eluded him. The intense drama and disturbing realism of paintings such as this would change the face of art forever. To learn more about Caravaggio, we recommend our private tour of Rome dedicated entirely to him: Caravaggio Tour.

Marvel at the incredible virtuosity of the Baroque master Gianlorenzo Bernini

Caravaggio was not the only artistic pioneer whose career owed much to the cardinal's foresight. Gianlorenzo Bernini would become the most famous sculptor of his generation and one of the most influential artists in history, but it was at Scipione's palatial suburban villa that he first found fame. Bernini's unique interpretation of ancient mythology and his revolutionary conception of three-dimensional space ushered in a completely new language of art, where the boundary between fiction and reality became fundamentally blurred. Bernini's theatrical sculptural fictions launched the golden age of the Baroque, nowhere more clearly in evidence than in the Apollo and Daphne he created for the Borghese palace. Daphne, pursued by the ancient god of music, is caught in a moment of perpetually arrested transformation - no longer the beautiful woman she was but not yet the inert tree she would become, Bernini has managed to capture this fleeting moment of metamorphosis for all eternity.

Our private walking tour is an unique opportunity to immerse yourself in the art and culture of the Borghese Gallery. We look forward to sharing a awesome experience with you!

Maria Leticia was very entertaining, passionate, and knowledgeable about the Borghese collection of artworks. We enjoyed her enthusiasm and we’re happy that we spent the time with her.

Alberto was amazing! He was so knowledgeable about the art and the building itself. He also was so personable! It’s obvious he loves art and sharing that love with his clients. He even kept my husband enthralled, and my husband is not much of an art lover!