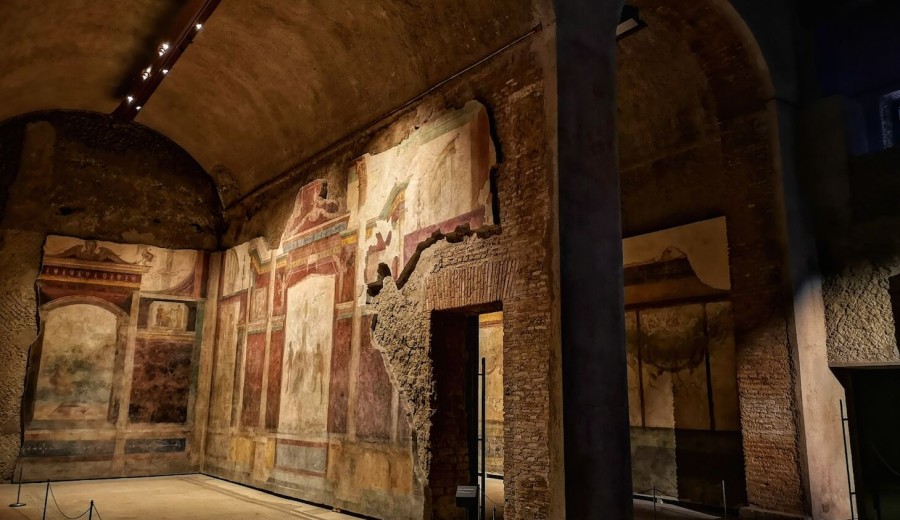 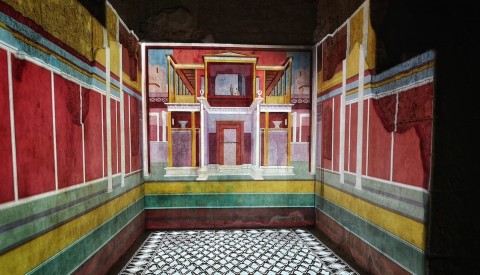 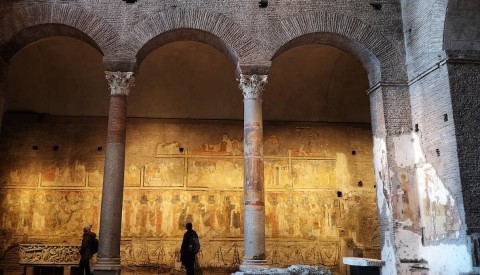 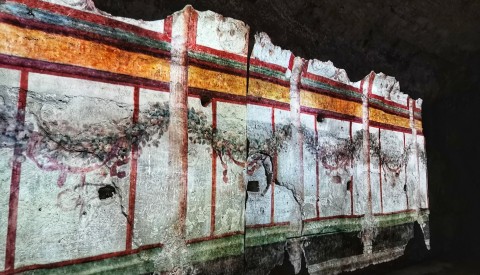 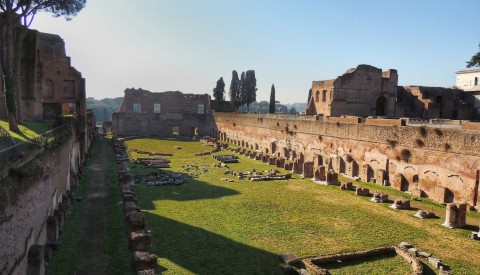 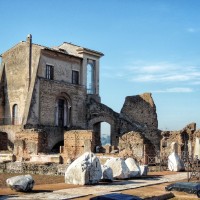 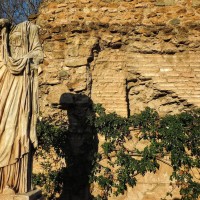 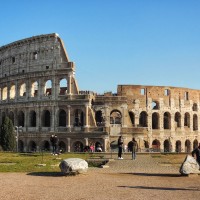 Find out what life was like for the VIPS of ancient Rome and discover some of the Eternal City’s best preserved monuments on our special tour of the Palatine Hill’s Houses of Augustus and Livia. On this exclusive new itinerary we’ll get to know antiquity’s most powerful couple in the beautiful buildings the ancient civilization’s first emperor and his wife called home over 2,000 years ago. With the help of our expert guides, get the inside track on the gripping tale of Augustus’ relentless rise to power - including his rivalry with one-time ally Mark Antony and his transformation of the ancient metropolis into the city of marble we know today.

Please note that the Houses of Augustus and Livia and other restricted-access sites in the Forum are currently closed due to Covid restrictions, but this is subject to change. Please contact us for further details and we will do our best to arrange your tour.

The Palatine Hill was where the story of Rome began with the mythical founding legend of Romulus and Remus, and it was only natural that the man who would be emperor chose to follow in their footsteps by taking up residence here. Incredibly the humble house he purchased on the leafy slopes is still standing, and visiting its succession of beautifully painted rooms today offers a vivid window into the splendid world of the ancient empire. Wandering through the refined halls of Augustus’ understated domus, we’ll come face to face with some of the best surviving examples of ancient Roman painting, gracing the same walls Augustus gazed on 2 millennia ago. Delve deep into the mind of the man who made an empire as we explore Augustus’ study, decorated with unforgettable frescoes of plants and fantastical creatures.

Next door to the House of Augustus is perhaps the jewel of the Palatine Hill: the House of Livia, identified as the dwelling of the emperor’s wife thanks to an inscription discovered on a lead pipe in the 19th century. Here fabulous mythological frescoes light up the House of Livia’s walls and original marbles gleam underfoot; protected underground for thousands of years, the remarkably preserved frescoes are a real delight for the senses.

Our tour of ancient Rome doesn’t end there: in addition to visiting the houses of Augustus and Livia we’ll also have the opportunity to explore the remainder of the Palatine hill, including the ruins of the emperor Domitian’s luxurious palace and the site where the insane Caligula was assassinated. In the sprawling remains of the Roman Forum below, you’ll learn about daily life in the ancient empire and follow in the footsteps of antiquity’s greatest figures, from Julius Caesar to Cicero. We'll even get to climb the monumental ramp that led the emperors from the Palatine into the Forum below, and visit the ancient church of Santa Maria in Antiqua, hewn from the remains of the Imperial palaces.

So prepare yourself for a crash course in the intrigues and power plays of antiquity and join us on a unique journey into some of the Rome's most exlusive and fascinating ancient sites!