Rome Night Tour by Car: The Magic of the Eternal City

Rome Night Tour by Car: The Magic of the Eternal City 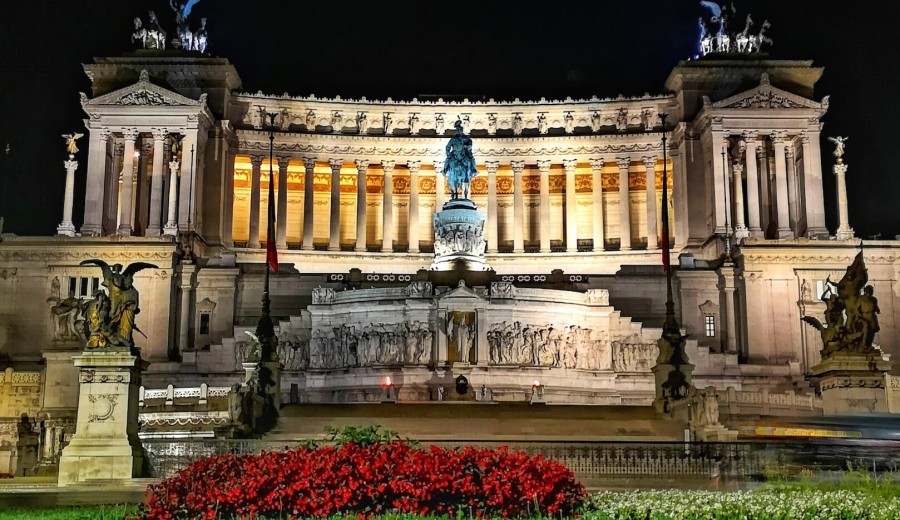 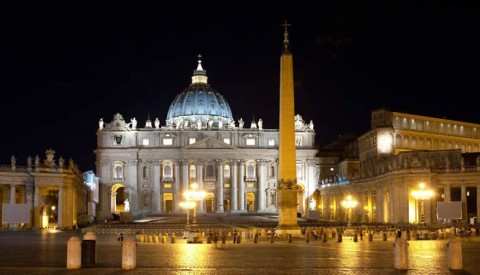 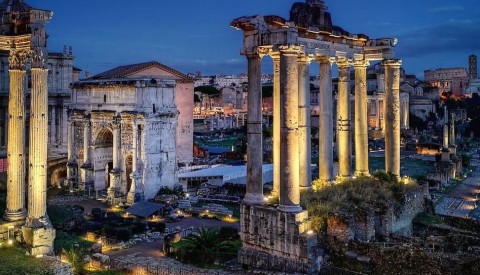 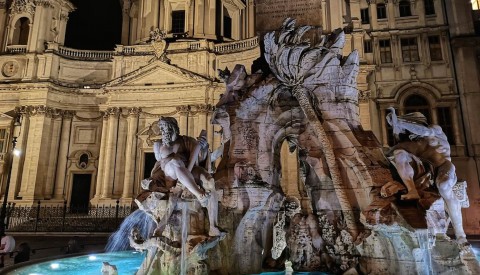 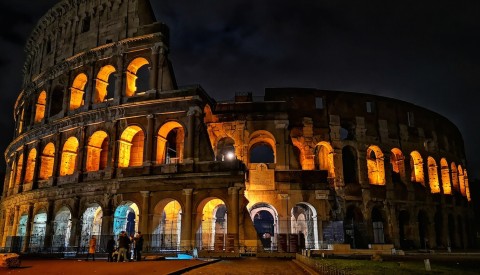 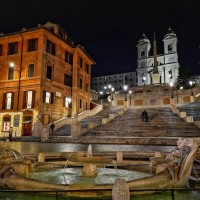 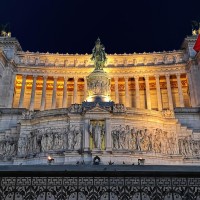 When the sun sets and night falls over the Eternal City, Rome is transformed. On this intimate tour of Rome by car you’ll get to admire the most famous and beautiful parts of the city bathed in moonlight - from the Colosseum to the Roman Forum and Pantheon, from Piazza Navona to the Trevi Fountain and the Vatican City. This tour has been specially designed to allow you to explore the city in a short time and at a relaxed pace, discovering its magical atmosphere after dark and learning all about its 2,000 years of history. Private car transportation throughout means that you’ll get a deep understanding of Rome’s geography whilst seeing much more of the city than would be possible on foot. Best of all, we’ll get to enjoy spectacular views over the city from the Pincian and Janiculum hills - glittering panoramas of night-time Rome that will stay with you forever.

A Rome private tour by car to cover the city from top to bottom, to follow the river, to travel along the ancient walls, and to drive through Rome's beautiful hills. Along the way we will begin to understand the innumerable expansions and contractions that the city has undergone from its birth over 2,700 years ago to the present day.

We have developed this private Rome tour to help you avoid a trap that so many visitors get caught in: being limited by time constraints to exploring only a small portion of the city which, however rich, is just a small sampling of all that Rome has to offer. Here, on the other hand, you will be given a view of the city's development over the centuries, and learn how it has changed and evolved with the passage of time. It is a view that, though as through a glass darkly, brings to light the whole of the city's past.

Discover Rome beneath the stars, bewitched by the moon. Mysterious and magical, Rome under the moon exchanges honking horns and cosmopolitan chaos for lamp-lit streets that cradle dreamers and lovers who breathe in the scented air of romance, lost in endless enchantment. The night alters the face of the city, shrouding everything in a veil of mystery.

As we drive through the city, imagine yourself on horseback, being guided by an architect friend through the various parts of the city: from its origins through the years of the Republic until the time of Christ; on into Imperial Rome, rich and sumptuous; across the dark times of the fall of the Empire. From there, on to the great early Christian basilicas, the Byzantine Empire, the revival of the Renaissance, the majesty of the Baroque, and into the city's redevelopment in the 19th and early 20th centuries.

Throughout our private Rome tour by car, we'll be telling you about the people who inhabited the city: the wealthiest neighbourhoods; the changes in population; what they did for a living; their relationships with the river, the hills and the monumental ruins of the ancient city; we will learn how the cultural and political center of the city was moved and redesigned several times, especially as part of the journey from paganism to Christianity.

Starting at the Capitoline Hill, ancient and sacred heart of the pagan city, we will explore the Roman Forum, the Colosseum, the Circus Maximus, the Aventine Hill, the Boarian Forum, the Olitorian Forum, The Spanish Steps and the Pincio Hill with spectacular views over the rooftops of downtown Rome, Piazza del Popolo, Augustus' Mausoleum, Castel' Sant'Angelo, The Bridge of Angels, St. Peter's Basilica, Trastevere, the Janicolum Hill with the entire city glittering at your feet, the Ponte Sisto, The Tiber Island, the Pyramid of Gaius Cestius, the Baths of Caracalla, the Basilica of Saint John in Lateran, Piazza Vittorio, Piazza della Repubblica, Piazza Navona and the Quirinal Hill, before finally returning to Piazza Venezia.

Grand vistas and ancient enchantments lead you down the road of discovery, bringing you to a new knowledge and understanding of the this wonderful city as it lives and has lived down the ages. Join us on this fascinating Rome private tour to discover it.

Your guide and driver will meet you at your hotel

My husband and I thoroughly enjoyed our evening tour of Rome with Robert. Since we had previously visited Rome and seen most of the important sites, Robert took this opportunity to show us neighborhoods and views that provided new and unique perspectives to enhance our understanding of the city. It was three hours well-spent!! I would recommend this tour of Rome to anyone looking for a special experience on a return visit.

We had a fantastic tour! Erica was amazing! We had walked all over Rome that day and I told her what we did and she listened and catered our tour to the sights we didn't see! I've already been recommending your tours on Facebook forums I've used for our trip! She also gave us a great recommendation for dinner after our tour which we LOVED!