Rome Off The Beaten Path Tour: Secrets of the Eternal City

Rome Off The Beaten Path Tour: Secrets of the Eternal City 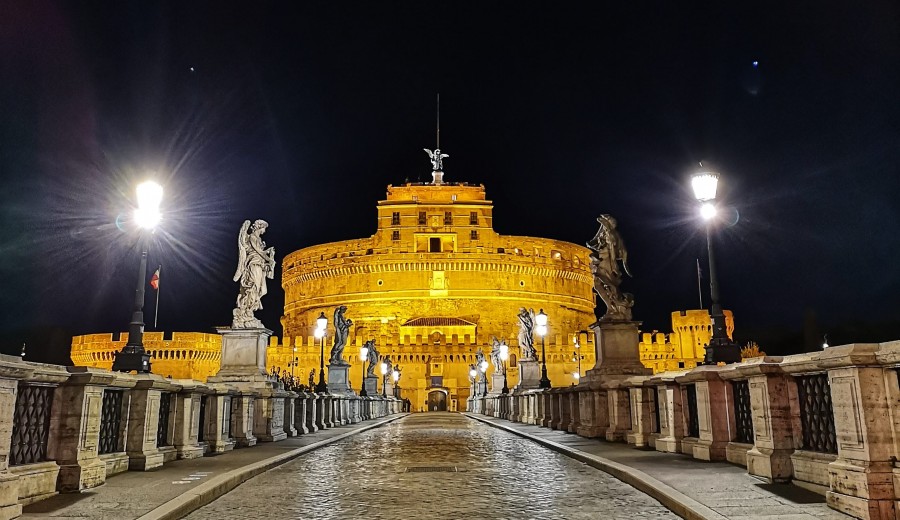 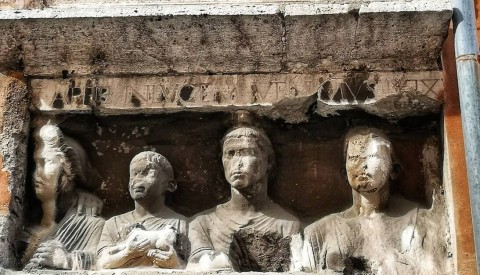 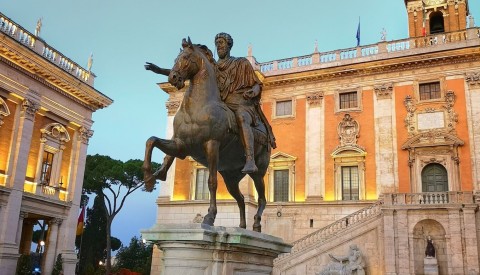 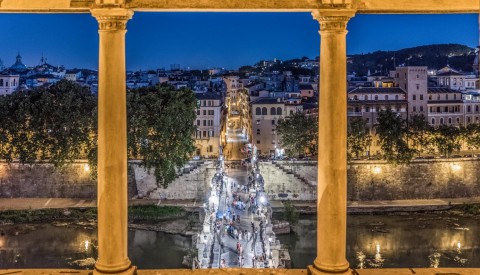 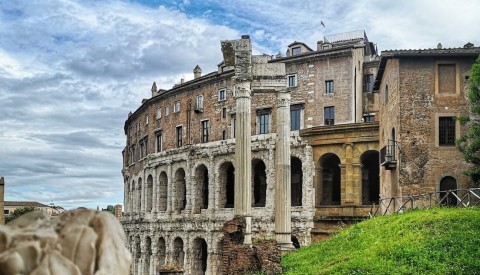 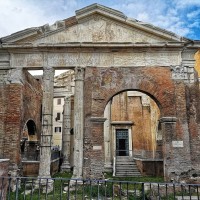 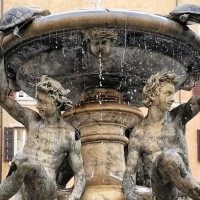 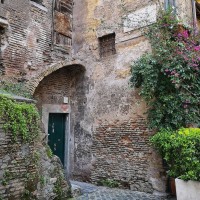 Rome has seen empires rise and empires fall. It has played host to the dramatic appearance of the Christian faith and the flowering of the Renaissance. Many of the greatest minds in history have been captivated by its never-ending charms, and the Eternal City has witnessed some incredible things over the last 2,500 years - but it doesn’t give up its secrets easily. Join us on a unique tour of ten fascinating sites in Rome that conceal the city’s intriguing hidden histories. From enchanting Renaissance squares to gurgling Baroque fountains, from imposing fortresses to ancient theatres and historically segregated ghettos, discover the Eternal City at its most magical on our Rome off the Beaten Path private tour.

Discover the Secret Heart of Rome

Discover the secrets of Rome on a tour through the unspoiled heart of the city, from grand piazzas to atmospheric back streets. Rome’s labyrinthine centre is a treasure-trove of beautiful hidden sites ignored by most tour companies: our exclusive private tour of Rome goes off the beaten path to lay bare a secret side of the city completely unknown to most visitors - centuries of hidden scandals and dramatic stories involving emperors and popes, artists and courtesans. With your personal guide you’ll uncover the mysteries of the Jewish Ghetto, Campo de’ Fiori, and some of the most beautiful Renaissance palaces in the city. Our walking tour also takes you across the Tiber to the iconic Castel Sant’Angelo, from where you’ll enjoy magnificent views of Rome.

Your journey begins on the Capitoline Hill, which has been the heart of the Rome’s political landscape since the very foundation of the city. A vast temple dedicated to Jupiter once stood here, towering over the Roman Forum, and some remains of the building can still be seen today. You’ll learn about the significance of the Capitoline Hill from its origins, and discover the myths and legends associated with it in Ancient Rome – including the time its flock of honking geese saved the city from invasion. After walking through the graceful piazza designed by Michelangelo in the 16th century and admiring the iconic equestrian statue of Marcus Aurelius at its centre, we’ll head around the back of the hill to admire breathtaking views of Rome. The Capitoline Hill offers panoramic views across the most ancient part of the city, including the Colosseum, Roman Forum and Palatine Hill. If you’d like to explore these archaeological sites in-depth, see our private Colosseum tour.

Your private Rome tour will then take you to the legendary Basilica of Santa Maria in Aracoeli nearby, built over the remains of the ancient Temple of Juno Moneta in the 6th century AD. By this time the Roman Empire had fallen, and during the Middle Ages new places of worship were built over the ruins of Rome’s once splendid classical monuments. The Basilica’s remarkable cosmatesque floor of multi-colored tiles is one of the most superb testaments to the splendors of medieval art in Rome: your guide will give you the lowdown on the painstaking technique that made them possible as well as how the craftsmen re-used ancient marbles.

Amongst the many artistic treasures of the Basilica are tombs designed by Donatello and Michelangelo, as well as jaw-dropping frescoes by Pinturicchio – some of the finest Renaissance paintings in all of Rome. The 15th-century wooden statue of the Santo Bambino, or Holy Child, is one of the city’s most important devotional objects. Romans traditionally believe the sculpture possesses miraculous healing properties, and it has been adorned by precious votive offerings over the centuries by devotees hoping to be cured. A similar story surrounds the steep stone staircase that leads up to the church from Piazza Venezia below – during a virulent outbreak of plague, the city commissioned the staircase as an offering to the Virgin Mary in the hope that she would put an end to the pandemic.

A short walk from the Capitoline Hill takes us past the spectacular ancient Theatre of Marcellus to the Jewish Ghetto. Today this neighborhood is one of the most picturesque in Rome, yet it has a dark history of discrimination and persecution going back 500 years. The Ghetto is still the center of Jewish life in Rome, and as you pass the imposing Synagogue and the traditional Jewish bakeries and restaurants that line its cobbled streets, you’ll see that it’s one of the most authentic parts of the city. Our guide will also recount the full extent of its tragic and turbulent history on our tour of the Jewish Ghetto as you explore its characteristic streets and alleyways. In charming Piazza Mattei you’ll get to admire the charming and unusual Fountain of the Turtles, and hear the legendary story of its creation.

The next stop on our secret Rome tour will be the nearby market square of Campo de’ Fiori, one of the liveliest and most characteristic parts of Rome. The square is always buzzing with life: this is where Romans come to buy fruit, vegetables and flowers in the morning, or to enjoy a glass of wine at aperitivo time. But many of the visitors who gather in the flower market remain oblivious to the hooded figure who watches over the piazza. When you discover the sinister story behind the statue of the eccentric philosopher Giordano Bruno - a tale of persecution and cruelty - you’ll see the beauty of Campo de’ Fiori in quite a different light.

After following winding back streets that take us to the river, we’ll cross Ponte Sant’Angelo – undoubtedly the most beautiful bridge in Rome. The bridge is lined with statues of angels designed by the Baroque sculptor Bernini, and leads to the formidable Castel Sant’Angelo. This labyrinthine castle is the product of centuries of transformations. Your private guide will explain how the castle was originally built as a mausoleum for the emperor Hadrian, and was later transformed into a fortress and papal residence. When you visit Castel Sant’Angelo you’ll discover the castle’s multi-layered history - as a tomb, battleground, prison and luxurious palace.

This exclusive private tour of Rome also allows you to explore the luxurious private rooms hidden within the castle. These richly decorated rooms were once papal apartments, and contain beautiful frescoes and antique furniture. Finally we’ll climb to the roof of the castle, which offers spectacular views of the river, the Vatican and the historic center of Rome. As you watch the sun set over the rooftops of the Eternal City at the end of your tour, you’ll gain a fascinating new insight into Rome and its never-ending history.

Discover a hidden side of Roman history in some of the most atmospheric parts of the city, and join our Rome off the Beaten Path private tour today .

Thomas was an excellent guide, extremely knowledgeable and personable. He was attentive to my needs to rest at times and to linger at others. We had good conversations on all subjects. Highly recommended!

John was a fantastic guide! He provided an excellent overview of the city & was very informative. We highly recommend him!