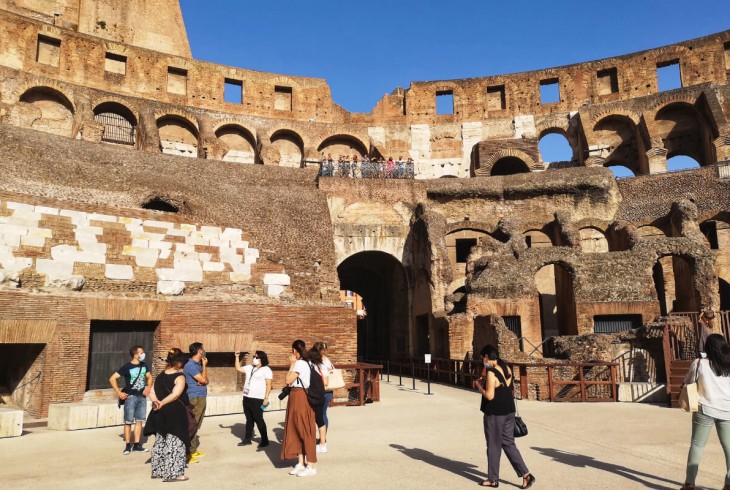 To celebrate the launch of our exciting Colosseum and Ancient Rome small group tour with an exclusive visit to the amphitheatre’s arena floor, this week on our blog we’re looking in more detail at the space where the ancient world’s bloodiest spectacles took place. We think a visit to the arena floor is a must during your time in the Colosseum - read on to discover why!

Gladiator battles were not always to the death 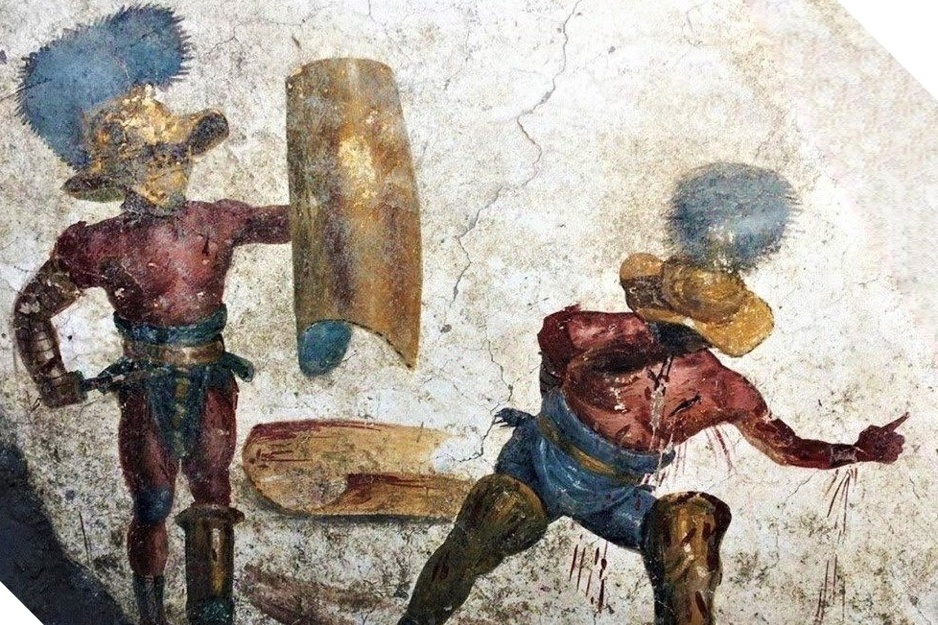 Whilst it’s true that many fights in the Colosseum’s arena were battles to the death with no quarter given (combats known as sine missione), this wasn’t always the case. It cost a fortune to train, house and feed gladiators, and neither the lainstae (trainers) nor the editor (the figure responsible both for financing the games and for their organisation)  were particularly keen to see such a valuable asset wasted. If the defeated gladiator was still alive, he could throw himself on the mercy of the crowd and the emperor. If he was popular or had fought courageously, there was every chance that the emperor would spare the gladiator’s life, ready to fight another day. Emperors usually read the mood in the amphitheatre and followed the will of the crowd, with the notable exception of Caligula, who reportedly dispatched even popular defeated gladiators with undisguised glee.

Victorious gladiators left the arena via the Gate of Triumph… 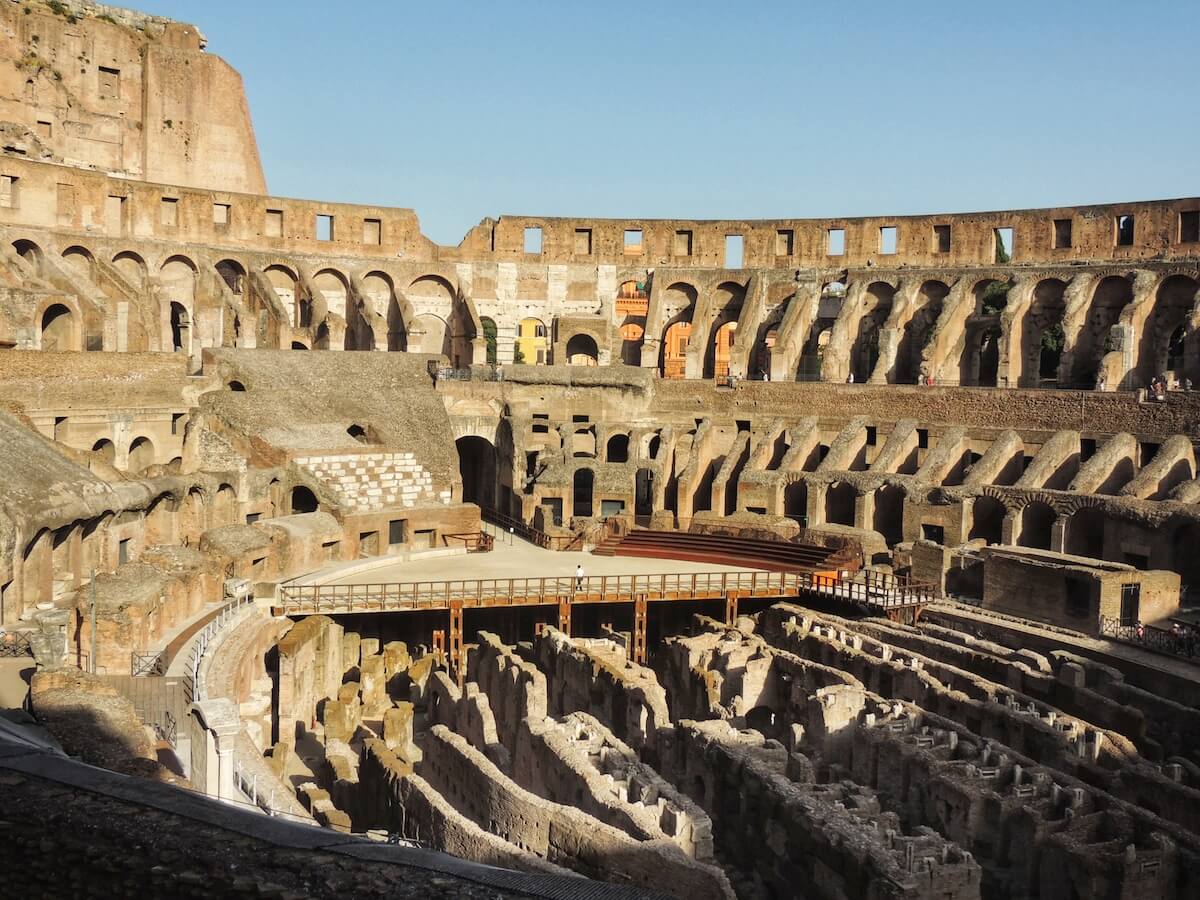 Life was good for the winners of gladiator combats. In addition to a palm of victory, if his performance was exceptionally impressive the victor might receive the great honour of a laurel wreath in recognition of his valor.  He then left through the winner’s gate, the Porta Triumphalis, which you can still see on a tour of the Colosseum.

And there were material rewards in store as well: a victorious gladiator could expect a modest cash prize. If a gladiator enjoyed a sustained spell of success in the arena he could even hope to win his freedom - if the emperor so desired he would present the soon-to-be-free gladiator with a wooden sword known as a rudis, symbol of his change in status.  Famous veteran gladiators, who participated in the games as free men and were wildly popular with the crowd, could bargain handsome paydays in return for their performances. The author Suetonius notes that when the emperor Tiberius was looking to put on a spectacle for the ages during his reign, he offered a number of these ancient pin-ups a cool 100,000 sesterces for a single fight. Not bad money if you can get it!

…Whilst the defeated were dragged off through the Gate of Death 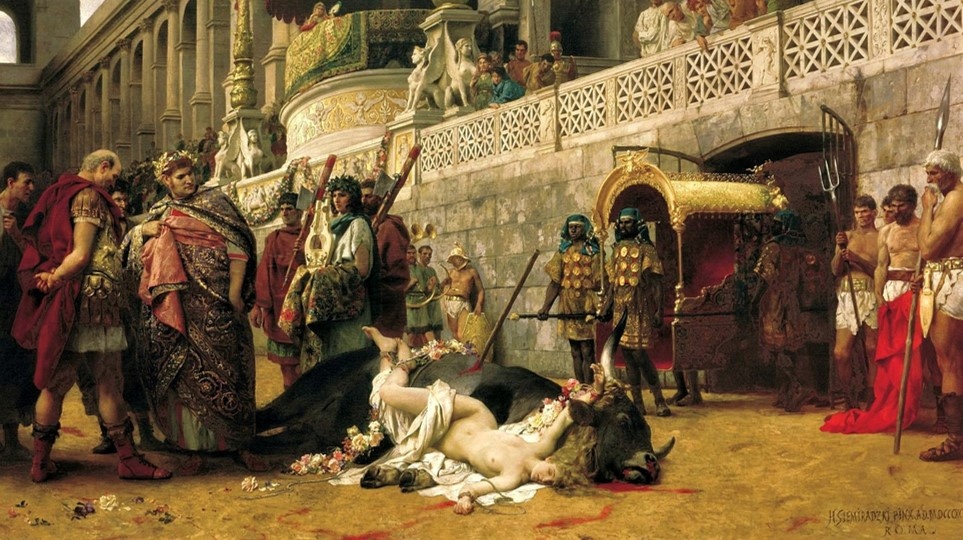 As you might imagine, the outlook wasn’t nearly so rosy for the vanquished condemned to death via the emperor’s ‘pollice verso’ - a gesture of the thumb that indicated the gladiator’s fate. In this case the defeated gladiator kneeled before his conqueror and grabbed his leg as the latter drove his sword deep into his neck. To ensure that the loser was definitely dead, two men dressed as the mythological figures Charon and Mercury strode out onto the amphitheatre. Mercury, ancient messenger to the gods, seared the fallen gladiator with a hot metal rod. If the gladiator reacted then Charon, the ferryman who carried souls across the river Styx to the afterlife, stepped in to finish the job, battering the writhing victim’s head in with an enormous mace.

The dead gladiator’s body was dragged off from the stage via the Porta Libitinaria - named in honour of the Roman goddess Libitina, patron of funerals and death customs. Afterwards his body would be stripped of its armour and weapons in the nearby spoliarium, ready to be used by the next combatants - a particularly gruesome ancient example of recycling. 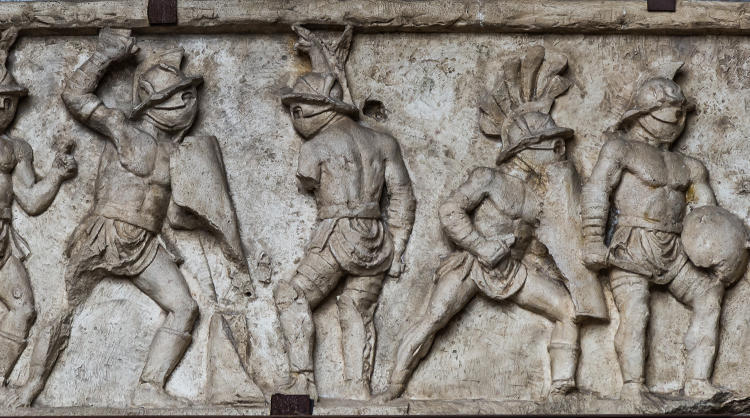 The Colosseum’s arena floor was covered in a layer of sand that provided a firm foothold for the gladiators, and also absorbed all the blood, urine, faeces and vomit that were the inevitable product of the violent spectacle. Arena simply means ‘sand’ in Latin, but the link between the sands of the Colosseum and public displays of athletic prowess lives on in our language today - the English word ‘arena’ denotes a venue surrounded by seats where sports (especially boxing or wrestling bouts) take place. 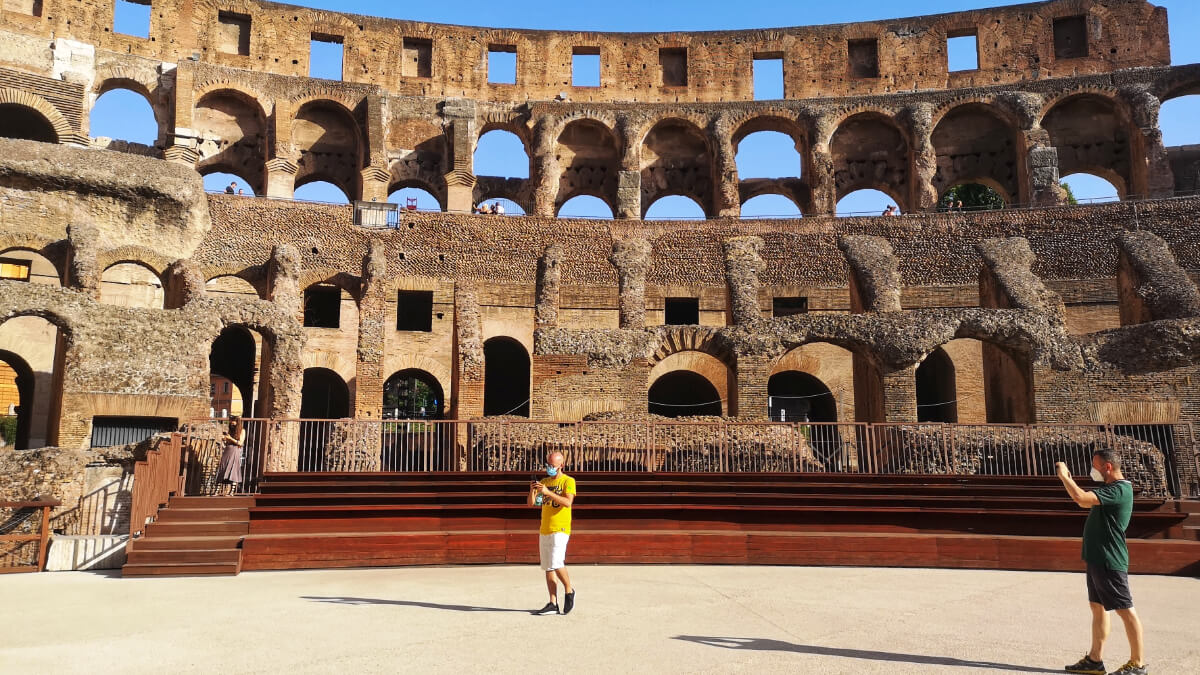 Have you ever imagined what it must have been like to step out onto the sands of the arena floor, a tiny and insignificant speck looking up at rows upon rows of men, women and children screaming for the spilling of your blood? The baying crowds might be no more, but the unique opportunity to tread the very ground where the gladiators practised their brutal art thousands of years ago is a very special experience indeed. The floor was made from wood covered with a layer of sand, and a portion of it has been recently reconstructed, giving a vivid sense of what the space originally looked like.

Access to the arena floor is strictly limited to a certain number of visitors per day, and tickets are very hard to come by. To make sure you don't miss out, join one of our expert-led Colosseum tours that includes this special experience. We’ll take care of the tickets and all the logistical details in advance, and still have limited availability for places this summer - book your place on a Colosseum Arena Floor tour via our website today!