Ostia Antica: the great ancient port of Rome and its daily life 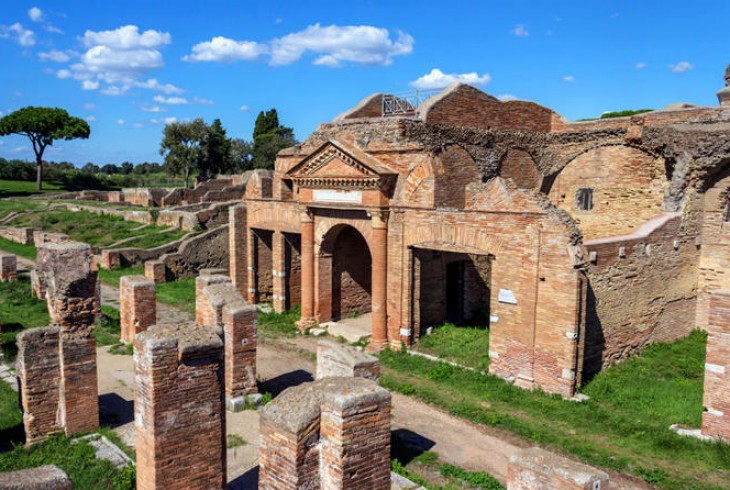 The harbour of Ancient Rome, Ostia Antica, served as perhaps one of the most important hubs of commerce for the Roman Republic and later the Roman Empire. Situated at the mouth, (or ostium in Latin), of the Tiber and about 20 miles from Rome, the remains of this once great port town of 60,000 still stand today.

Originally a minor settlement outside of Rome’s jurisdiction, Ostia was eventually absorbed into the Republic, becoming a military fortification to protect Rome from invaders by sea.  As Rome’s population increased, so too did its demand for food and goods. Grain supplies from the extensive Empire arrived through Ostia, making it a very important port for Rome’s survival. Ostia’s transformation from a strategic military fort into a thriving centre of commerce saw the erection of some amazing edifices. One example stands out from the rest. This is the ancient theatre built in the era of Augustus, the first Emperor of the Roman Empire, which could hold up to 4,500 spectators.

Not only did Ostia funnel food from the Empire’s regions to Rome to help feed the population, but the city also fed the need for entertainment. Ostia saw the importation of many varieties ofanimals from the corners of the Roman Empire, which were ultimately used in the games at the Colosseum. 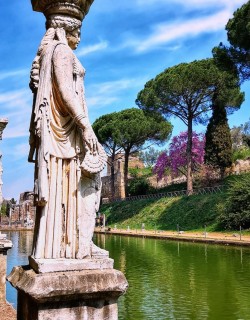 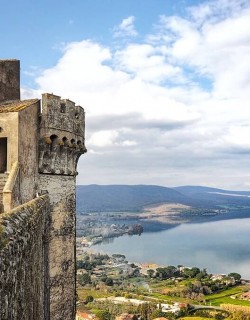