The art of the first Christians in the Roman Catacombs 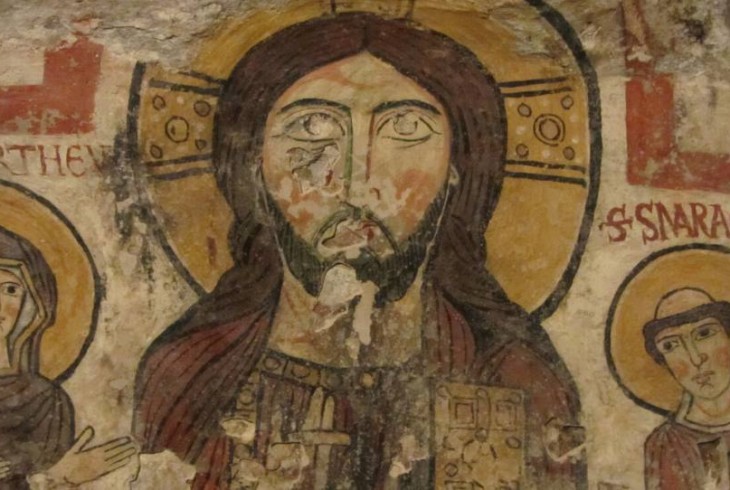 The catacombs are the famous underground cemeteries where the first Christians used to bury their dead. Often consisting in several kilometers of galleries, nowadays the catacombs are mostly famous for their creepiest features: the darkness of their labyrinthine tunnels and the thousands of graves carved into the rock - where you can still occasionally see some ancient bones.

But the catacombs are so much more than this: they stand as a testimony to the faith of the very first Christians, who sought to immortalize their favorite passages of the Bible in beautiful fresco paintings that we can still admire in the decorations of the so called cubicula. 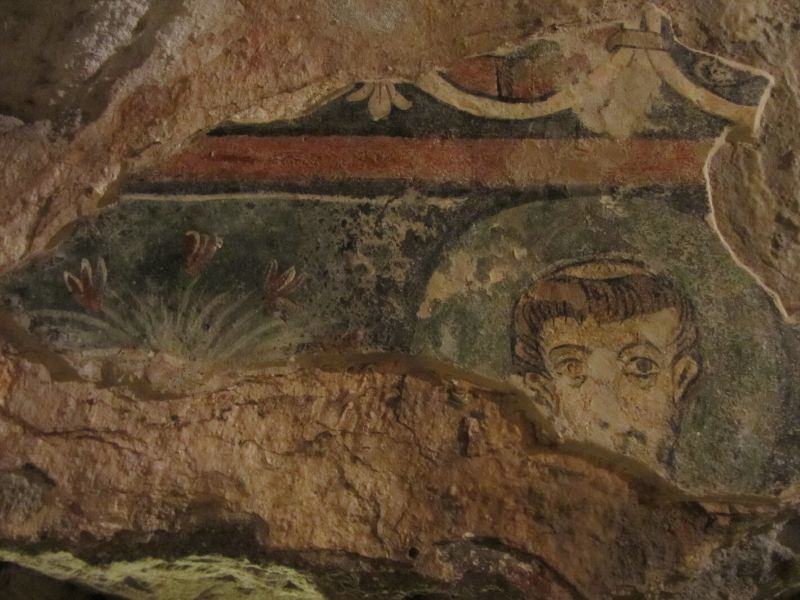 The cubicula (literally "rooms") are the funeral chapels that we often encounter when we visit the catacombs. These special rooms, deeply excavated from the rock, were probably more expensive than the other areas of the catacombs - their floors were often paved with marble (such as in the so-called Cubicula of the Sacraments in the catacomb of St. Calixtus), whilst paintings embellished the walls; even the graves themselves were often elaborately designed, complete with arches.

It is in these beautiful chapels that we find the most significant paintings, amongst the most ancient in the entire history of Christianity. But what can we see in these very first Christian images? What do they depict?

Given the peculiar nature of the catacombs, one might expect to find dark and funereal images, referring to ideas of death and grief; interestingly enough, however, it is quite the opposite. The walls of the catacombs were often painted in white, to help reflect and amplify the scarce light of the torches lit by occasional visitors, and amongst the paintings we often find plants, flowers and birds. Communicating a sense of peace and tranquility, they probably allude to the bliss of souls living their eternal life in Paradise, surrounded by every possible delight.

Catacombs Rome: the paintings of the first Christians

Among the paintings that we find in the catacombs, many are inspired from the Gospel, as well as episodes of the Old Testament: interestingly enough, some specific stories are widely diffused in the catacombs, which tells us that they were particularly popular with members of the Christian community of that time.

We often find the story of Jonah, the prophet who tried to escape the will of God but ended up being thrown overboard by the sailors of his ship. He was then miraculously saved by a sea monster that swallowed him, and eventually vomited him out on the shores of Niniveh - exactly where God had wanted him to go in the first place.

Another popular painting that we often see in the catacombs is the story of Daniel in the lions' den: Daniel is usually depicted as a young man standing between two harmless lions, in the act of thanking God for saving his life. 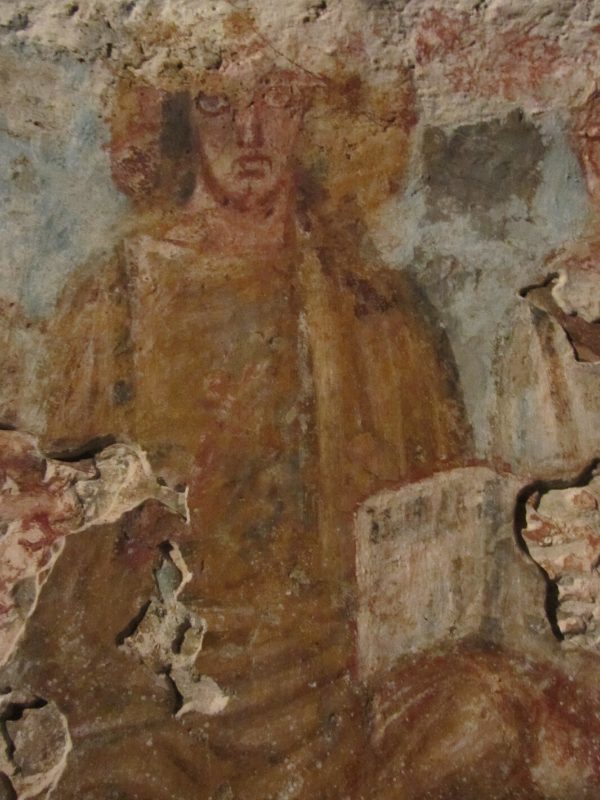 In our wanderings through the tunnels, we often encounter also the story of Noah: it might be hard to recognize him at first glance, as he is often - very naïvely - depicted standing in a tiny little square box, which is supposed to represent the Ark.

While these were the most popular stories from the Old Testament, the first Christian artists also found inspiration in the Gospel, as it's proven by the many paintings featuring the miracles of Jesus, such as the resurrection of Lazarus, the healing of the paralytic or the multiplication of the loaves and fishes.

The beautiful paintings we see in the catacombs clearly show that these were by far the favorite stories of the early Christians: but what do they have in common, why did they chose them?

All these stories carry a message of hope in God's plan of salvation: with these paintings, the Christians of nearly 2,000 years ago simply wished to surround themselves with episodes of salvation, firmly believing that God would save them just like He did with Daniel, Lazarus, the paralytic and Noah. For us today, walking through the Catacombs is like taking a journey through a beautiful and colorful Bible painted on the rock. At once places of darkness and light, the Catacombs are without doubt amongst the most fascinating sites in all of Rome!

If you’d like to explore the fascinating Roman Catacombs and other early Christian sites buried deep within the bedrock of the Eternal City, check out our award-winning Underground Rome tour!